This site uses cookies to provide and improve your shopping experience. By continuing to use this site, you agree to accept these cookies.
For more information, please see our Cookies Page
More Info
Ok
Mitre BlogUncategorizedMITRE GOAL OF THE YEAR 2016 & PAST WINNERS
Menu
Uncategorized

Over the past four months football fans have been voting for the Mitre Goal of the Year 2016 with all 72 Football League clubs nominating a goal for the annual award. The shortlist was whittled down to just 5 goals, all worthy of winning the award on Sunday 17th April at the Football League Awards.

The 5 goals shortlisted for the award all showed different types of skill – whether it be a charging attack from their own half, a long range effort, or a perfectly struck volley – but the eventual winner was Sheffield Wednesday striker Marco Matias, who showed unbelievable skill to control the ball and chip it over a defender’s head, and volley a spectacular effort over the head of Leeds United goalkeeper Marco Silvestri.

Although Michael Duckworth (Hartlepool United), Kemar Roofe (Oxford United), Jermaine Beckford (Preston North End) and Danny Williams (Reading) missed out on the award, it was a close fought battle to win the award once again, and it shows the level of skill and talent in the Football League is higher than ever.

All the goals in the Football League, Capital One Cup and Johnstones Paint Trophy were #madewithmitre as we launched our new Delta Hyperseam football for the 2015-16 season. With this being the most accurate and technologically advanced ball ever we’re sure the nominees will be just as strong for next year’s award.

Now let’s take a look at some of the winners of the Mitre Goal of the Year over the past 11 years. 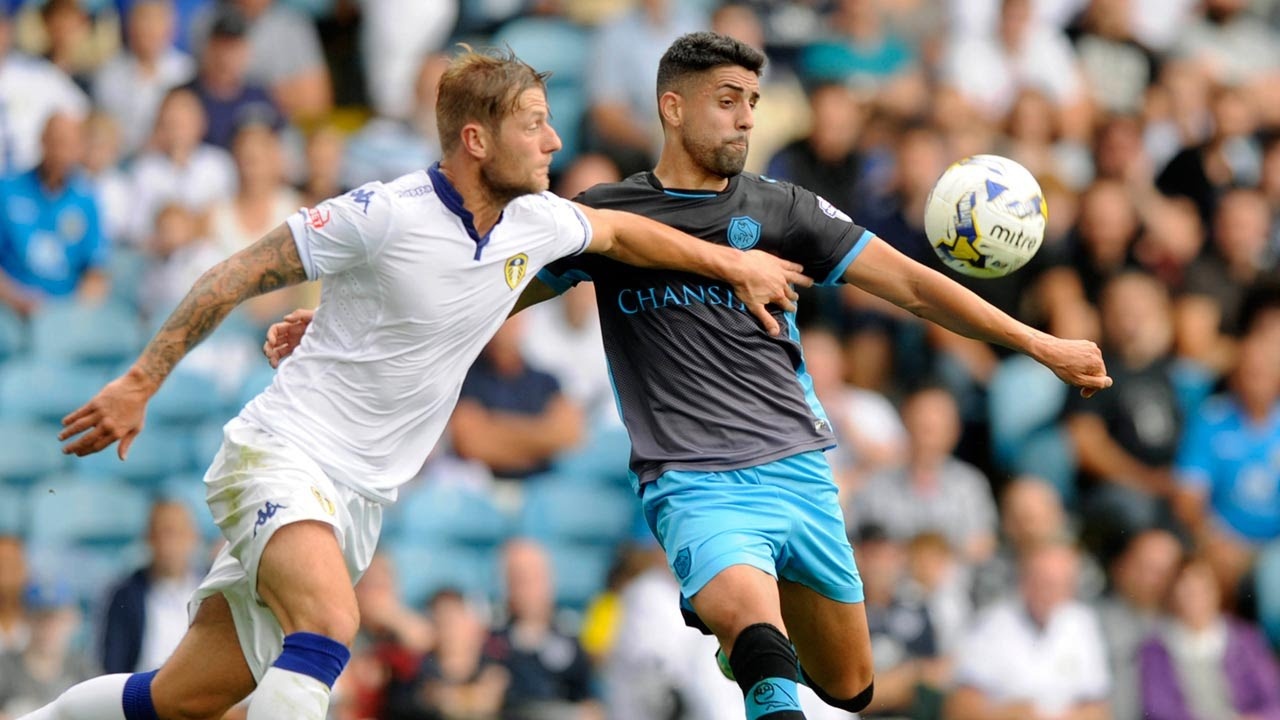 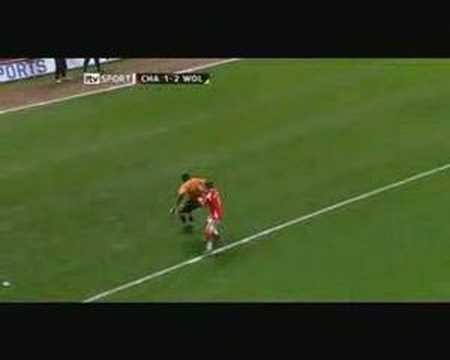 Past winners of the Mitre Goal of the Year awards –