With the first fixture kicking off between Sheffield Wednesday and Brighton & Hove Albion on Friday 13th May 2016, it is time to review where the teams stand ahead of the playoffs. Who are the favourites to make their way from the Championship into the Premier League? Will the favourites or the underdogs come out on top? And who will be facing Aston Villa, Norwich and Newcastle next season? 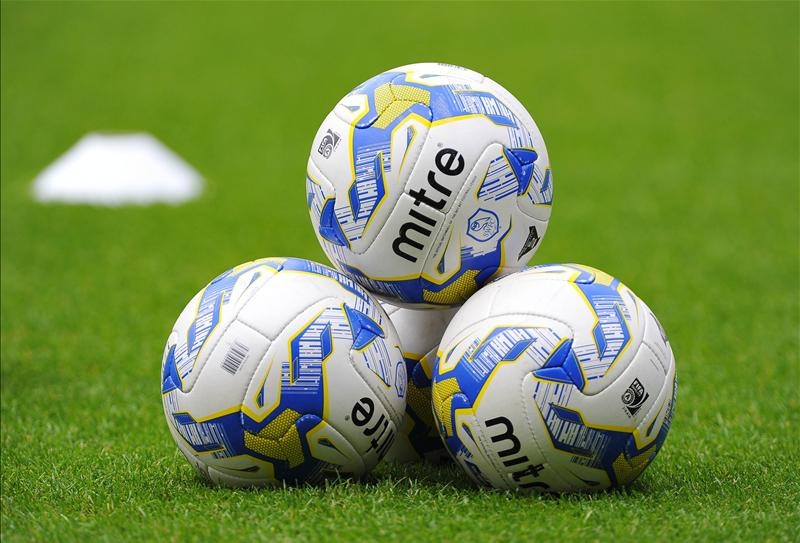 Despite finishing above Hull City in third place, Brighton & Hove Albion are still behind them in the betting odds. Their morale may have taken a hit after missing out on automatic promotion on the last day of the season – by failing to beat Middlesbrough – but they’ll be looking to make amends in the play-offs. Unfortunately they will be missing one of their best midfielders, Dale Stephens, meaning the Seagulls will be leaning heavily on the experience of Steve Sidwell if they are to succeed. 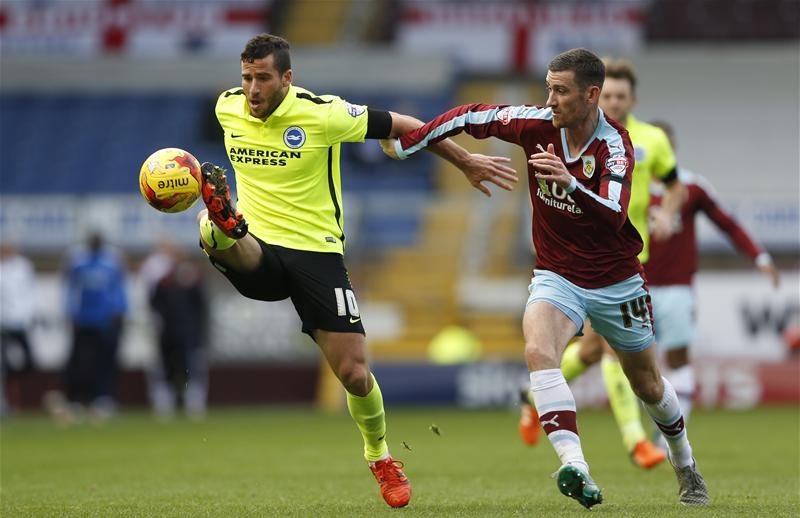 Hull City go into the playoffs as favourites, given that until March they were widely expected to be automatically promoted. Following a string of bad results including a painful defeat from rivals Middlesbrough FC, the Tigers have found themselves facing Derby County in the first leg of the semi-final. With one of the strongest teams in the playoffs including players such as Huddlestone, Snodgrass and Livermore, Steve Bruce will most likely be feeling confident in his team this weekend. 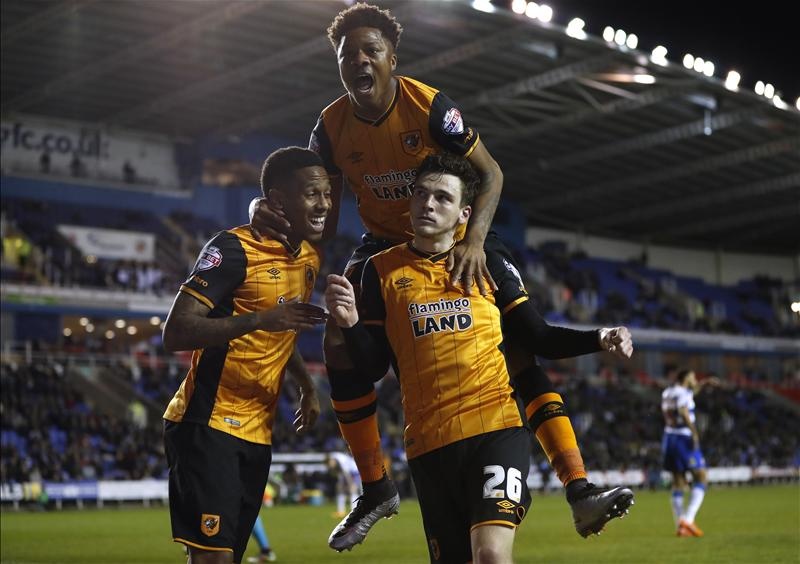 After a good start to the season, Derby County have found themselves in the playoffs after falling off course mid-season. With a change in management and more recently, George Thorne’s unfortunate injury, it is fair to say that the Rams have had their ups and downs this season. Fortunately, Darren Wassall’s guidance over the past few months appears to have not only changed their style of play, but also the team’s positivity. The first leg against Hull will undoubtedly be a tough match for both teams, given their sheer determination to make it into the BPL. With Derby being one of the favourites for promotion at the beginning of the season nobody will be writing them off! 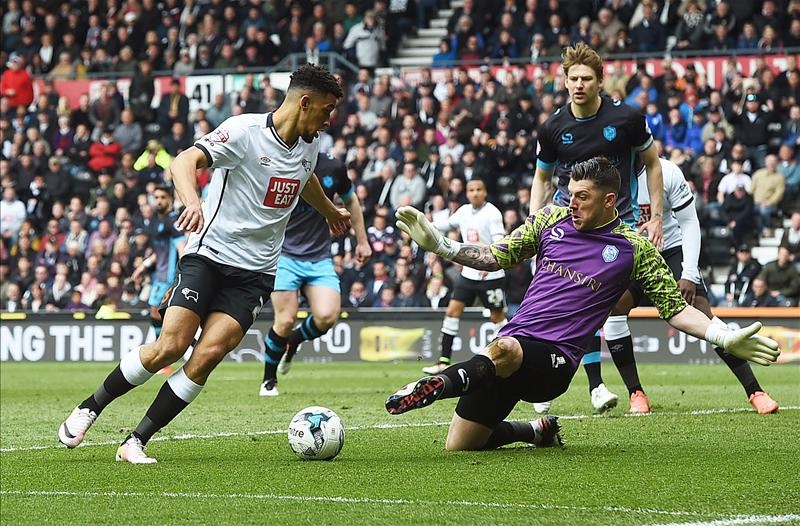 The Owls are without a doubt the underdogs of the playoffs, having finished in 6th place. However, after a brilliant season under Carvalhal and their best league position in over a decade, there is no reason to believe that Sheffield Wednesday don’t have a chance at promotion. The team have nothing to lose as they enter the playoffs, possibly meaning they have an even better chance at coming out on top. With Forestieri and Hooper responsible for the goals and after a brilliant season from both players, they will be entering the first leg against Brighton & Hove Albion with positivity. Sheffield Wednesday are known for having passionate fans, and this could help them gain a strong position moving into the second leg of the semi-final at the Amex. 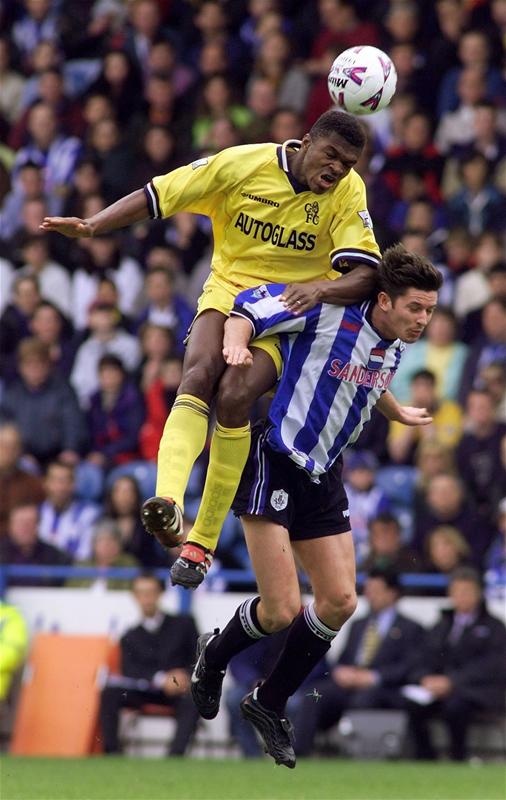 What are your predictions for the Football League playoffs? Tweet us and let us know, and don’t forget to include our hashtag: #madewithmitre.