This weekend sees the English Football League season come to an end. It promises to be a nail biting weekend for fans up and down the country as positions still need to be finalised at the top and bottom of the table. Mitre takes a look at the final round of fixtures this weekend, in what promises to be an exciting weekend for football fans – every moment #madewithmitre. 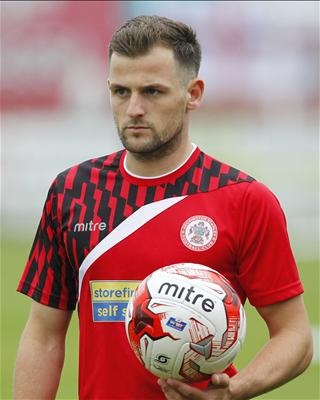 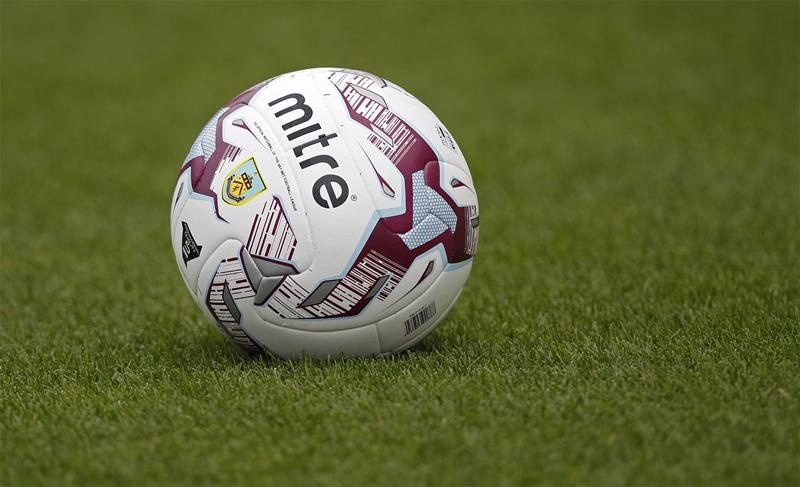 This week we saw Burnley gain promotion to the Premier League with Aston Villa being confirmed as the team swapping positions with them for the 2016-17 season. Although promotion is assured they’ll have their minds focused on winning the Championship title this weekend where they’ll visit already relegated Charlton Athletic.

All eyes will be on The Riverside at on Saturday as second place Middlesbrough host Brighton who lie behind them in 3rd. They face off for a Premier League showdown, and nothing short of a win will suffice for Brighton, as Middlesbrough’s marginally better goal difference of +2 could prove pivotal at the end of 90 minutes.

Charlton on the other hand will be facing at least one season in League One as they were relegated a couple of weeks ago after a goal-less draw at Bolton Wanderers. Bolton will also be playing League One football for the first time since the 1992-93 seasons next year as financial difficulties saw them struggle this season. The final team to join these two teams in League One next season are Karl Robinson’s MK Dons. The Dons may have only spent one season in the Championship but they’ll be looking to come straight back up. They’ve acquired a strong reputation for their youth development, which England international Dele Alli recently graduated from, and they’ll be hoping to see more young hopefuls come through next season. 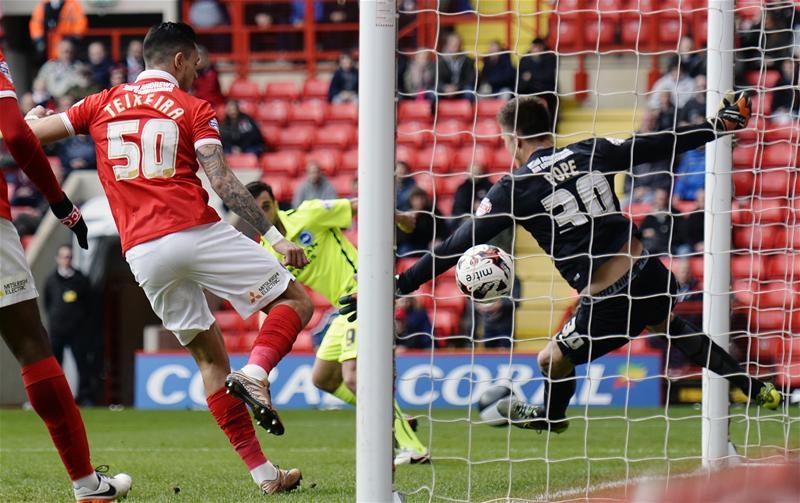 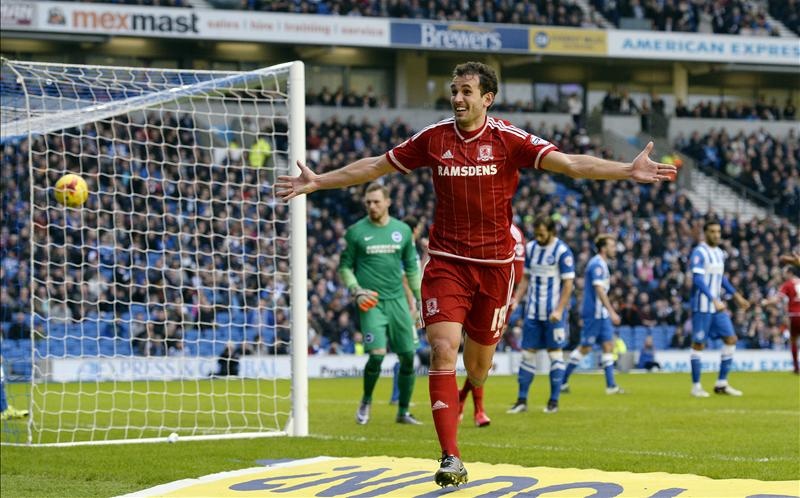 Giving hope to the teams being relegated from the Championship this season are Wigan Athletic. The Latics have secured promotion back to the Championship after just one year out. Will Griggs’ 25 goals have propelled Wigan to the top of the league table, with only a miracle goal swing of 20 needed to stop them taking the title. That feat is partially in the hands of Burton Albion who are chasing Wigan in 2nd place but also cautiously looking over their shoulder at Walsall in 3rd. It will come down to the wire as either team could gain the last automatic promotion place. A win for Burton at Doncaster Rovers this weekend will see them facing QPR in the Championship next season – managed by Jimmy Floyd Hasselbaink who left Burton Albion when they were top of League One in December. A loss for Burton Albion would open up the possibility of Walsall taking 2nd place with a 2 goal swing needed in favour of Walsall. Walsall have been in fine form of late and they’ll need to replicate that if they are to pip Burton to automatic promotion.

At the other end of the table, Crewe Alexandrea and Colchester United’s fates have been sealed. They will be joined by two other teams – Blackpool, Doncaster Rovers or Fleetwood Town. With Burton looking to seal promotion and Doncaster hoping for a miraculous escape, this is the one to watch! In a similar situation last season Colchester United beat Preston North End to secure safety and dislodge Preston from the automatic spots. Doncaster need a win this weekend and are counting on Fleetwood and Blackpool to lose heavily. If Fleetwood manage to get three points then they’ll manage to avoid relegation, but if they lose then then Blackpool could manage to avoid successive relegations and remain in League One for next season.

Northampton Town have been named champions. After a solid season The Cobblers have fired their way back to League One. A 0-0 draw at Exeter City on 16th April handed the League Two crown to Northampton as title chasing Accrington Stanley and Oxford United dropped points. Accrington currently sit 2nd with 84 points, Oxford United are 3rd with 83 points and Bristol Rovers are 4th with 82 points – and these three teams will fight over the two remaining automatic promotion places this weekend. Accrington Stanley – who have the smallest budget in the Football League – are hoping to reach League One for the first time in their history, knowing a win at home to Stevenage will see them promoted. Oxford United and Bristol Rovers are also in the hunt for a League One spot. Johnstones Paint Trophy finalists Oxford can secure promotion with a win, whereas Bristol Rovers are relying on other results. They need to beat relegated Dagenham & Redbridge and hope Accrington or Oxford drop points to have any chance of securing an automatic promotion place.

The teams dropping out of the Football League have already been decided with York City and Dagenham and Redbridge going down. Cheltenham Town on the other hand are bouncing back to League Two football by being crowned The National Conference Champions and they’ll be joined by one of the four teams who’ll be battling it out in the Conference Play-Offs.

It is certainly poised to be an exhilarating end to a brilliant season in the English Football League – and one small mistake or moment of magic could change the fortunes of any of these clubs. 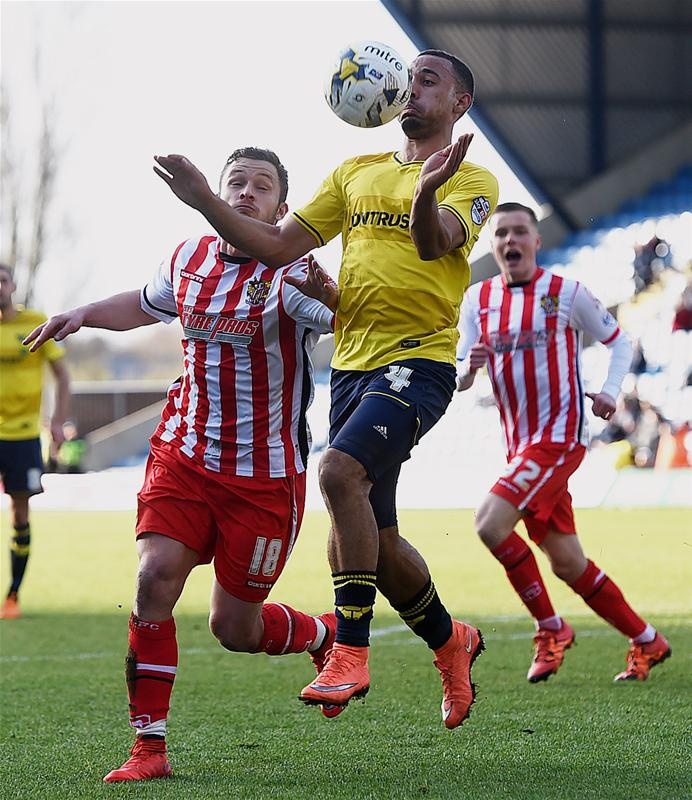