X
This site uses cookies to provide and improve your shopping experience. By continuing to use this site, you agree to accept these cookies.
For more information, please see our Cookies Page Cookies Page.
Accept Cookies
FREE DELIVERY & RETURNS
Mitre BlogTraining HubImpress On The Wing!
Menu
Training Hub

Impress On The Wing! 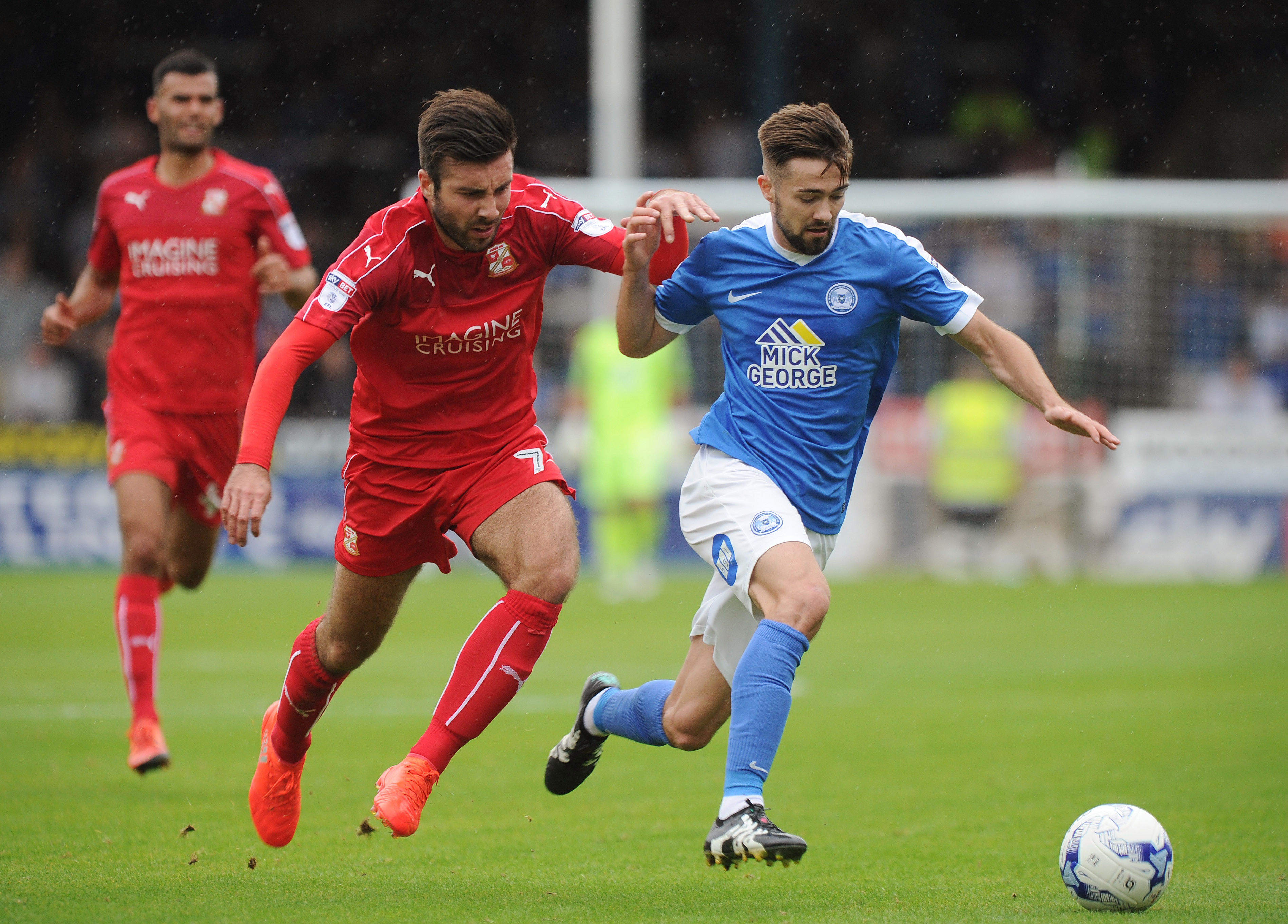 When it comes to bossing the flanks, there are a number of secrets that all wingers should be aware of. Controlling the wing requires stamina, speed and undeniable skill. It’s a position that separates the men from the boys. Positioned next door to the crowd, a winger must brace themselves for harsh chants from furious fans and even harsher tackles from desperate defenders.

Give yourself the best possible chance out on the flanks, with these crucial hints and tips:

As a winger you must be capable of taking on opponents with your dribbling ability. However it’s important to remember that you’re in the team to make chances. Make space for the forwards or play a pass to them.

Be inventive and use your initiative

Playing as a winger is all about beating the defenders and creating chances. To do this, use your initiative. Be inventive with the way you play. Regularly change up your style. Run at the defenders and draw a foul or deliver the ball into the box.

Drop in when you can

The wing is your domain, but don’t be afraid to drop in when possible. Observe and understand your teammates movements. If one player goes outside, drop in to fill the space. Always be on the lookout for room. When near the area keep mobile and take people on.

Track back if needed

It is crucial to remember to track back as a winger. Be aggressive with or without the ball and don’t be afraid to defend. If you want to keep your position in the team you need to pick up the pace and put your foot in. But always leave yourself enough energy to get back on the attack! This is why good wingers have tremendous conditioning and work rate.

Accept you’ll get tackled and kicked, a lot!

As a winger you must endure the constant bombardment of crunching tackles. You’re a player who is always taking on defenders and creating goal-scoring opportunities, so you must expect to be challenged on a regular basis. Pick yourself back up and carry on, you’re a crucial member of the team who is willing to do the work that nobody else sees.

The role of a winger is as crucial as it is challenging. It’s a position that demands an extraordinary work-rate and unbeatable footwork. Follow this guide to make life that much easier for you out on the wing!