The 2015/16 Football League season concluded this weekend as Hull City, Barnsley and AFC Wimbledon gained promotion through the play-offs. The last goal of the season came through Adebayo Akinfenwa. He sealed the 2-0 victory from the penalty spot, slotting the Mitre Delta Hyperseam in the opposite corner to the keeper.

The season might be over for some, but the talent within the Football Leagues will be on show at the European Championships in France. A total of 40 players have been selected to represent their national team this summer from the teams in the Football League, or moving into the League from next season. Mitre take a look at some of the player’s looking to make an impact at the tournament.

Sheffield Wednesday signed Pudil on a season-long loan in August and has been integral to them reaching the play-offs this year. After leaving the youth ranks at Sparta Prague in 2003 he went to several teams before finding his feet at Genk – where he played over 120 games. After a brief spell in Italy, the left-back ended up at Watford where he managed 97 appearances in three years. Many were surprised when they loaned him out to The Owls for the 2015/16 season, and his performances this year have been rewarded by his national team. With over 30 appearances for his country he’ll be hoping to start against Croatia, Spain and Turkey in Group D.

Gunnarsson could prove to be one of the key men for Iceland as they try to navigate a difficult group which includes Portugal. Since joining Cardiff City in 2011 he’s proven to be a man for big occasions. He scored in the 3-2 defeat to Liverpool in the Carling Cup final, and made a name for himself in Cardiff City folklore by scoring their first ever Premier League goal in 2013. He was given the national team captaincy in 2012 and he’ll be one to watch this summer. 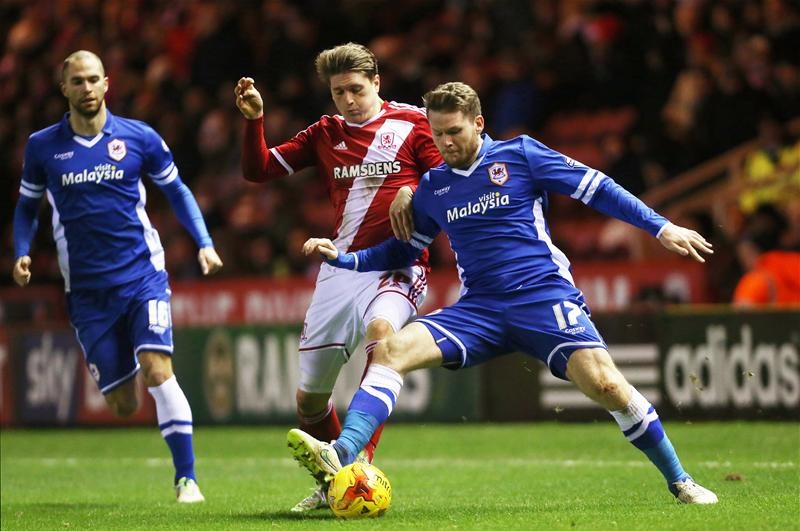 It’s been a fantastic season for Will Grigg at Wigan Athletic. After scoring 25 goals he’s helped Wigan secure the title of League One Champions as well as picking up plenty of personal awards. After a few years of isolation from the Northern Ireland squad his form for MK Dons saw him receive a call up for international contention. His form this season after a move to Wigan Athletic has only fuelled calls for him to represent Northern Ireland in France – as his late goal against Belarus sealed a 3-0 victory. Northern Ireland fans will be hoping he can match this seasons form at the Euros. 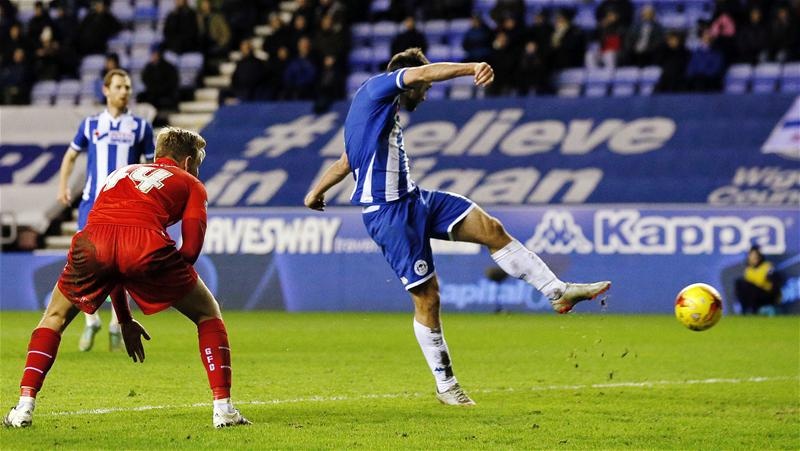 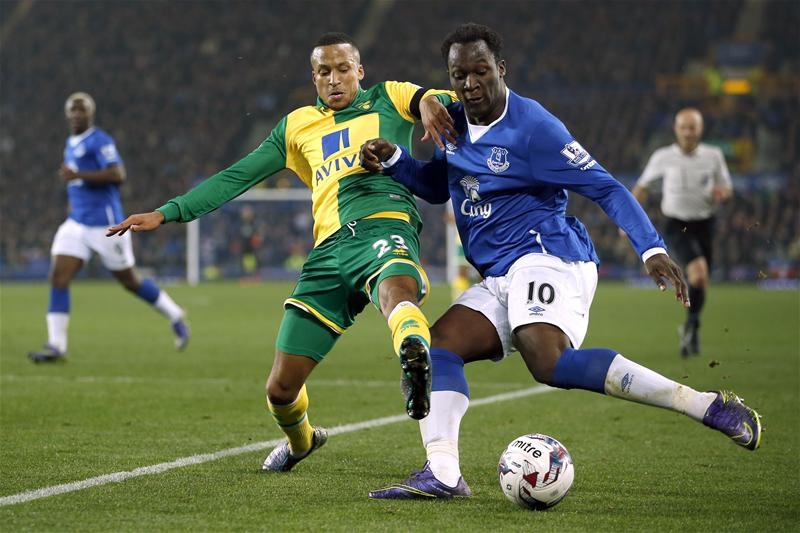 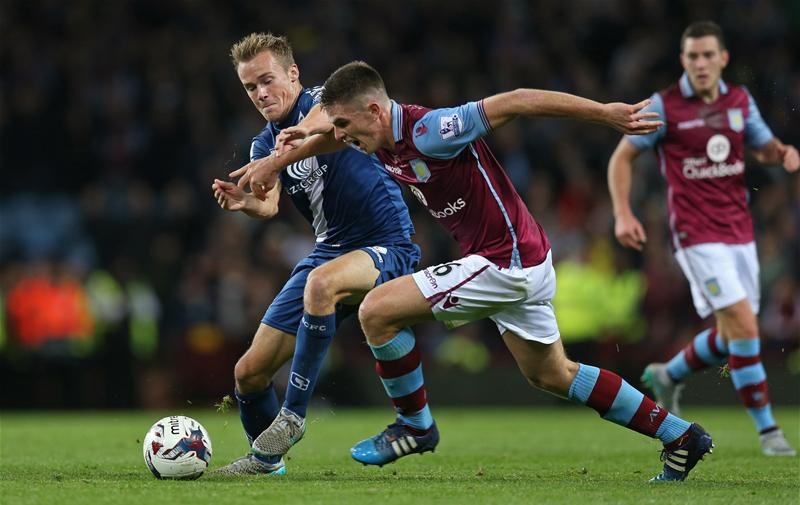