X
This site uses cookies to provide and improve your shopping experience. By continuing to use this site, you agree to accept these cookies.
For more information, please see our Cookies Page Cookies Page.
Accept Cookies
FREE DELIVERY & EXTENDED RETURNS
SAVE 15% WITH STUDENT BEANS
Mitre BlogPartners & SponsorshipEFL CUP NEXT ROUND…
Menu
Partners & Sponsorship

EFL CUP NEXT ROUND…

Shock results! Last minute goals! The EFL Cup had it all this week. One of the biggest upsets came from Lancashire as Accrington Stanley defeated Burnley in extra time. With seconds remaining Pearson drilled the ball into the bottom corner, to send the League Two side through to the third round.

Accrington are one of the clubs to have been rewarded with a dream fixture – they’ll visit West Ham at the London Stadium in September. Northampton were another English Football League club to draw a Premier League team. After promotion to League One last season their morale is high, and they’ll be entertaining Jose Mourinho’s Manchester United.

Here’s a look at the full draw : 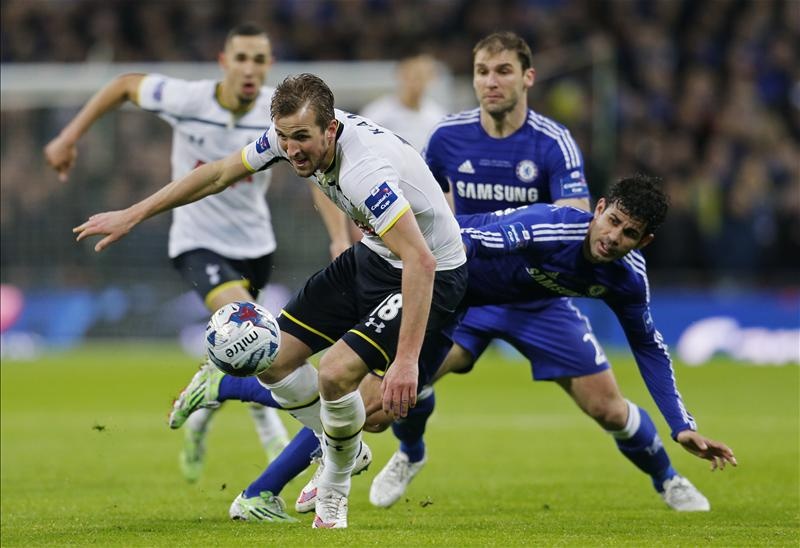 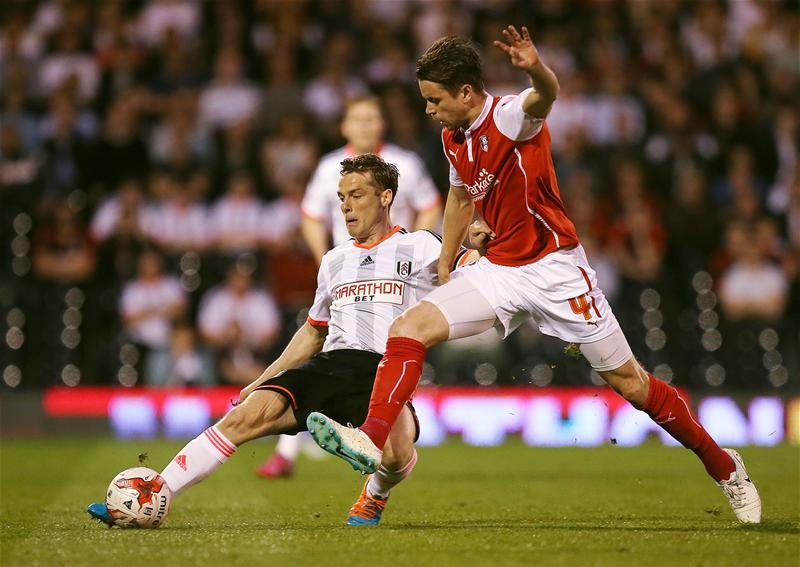 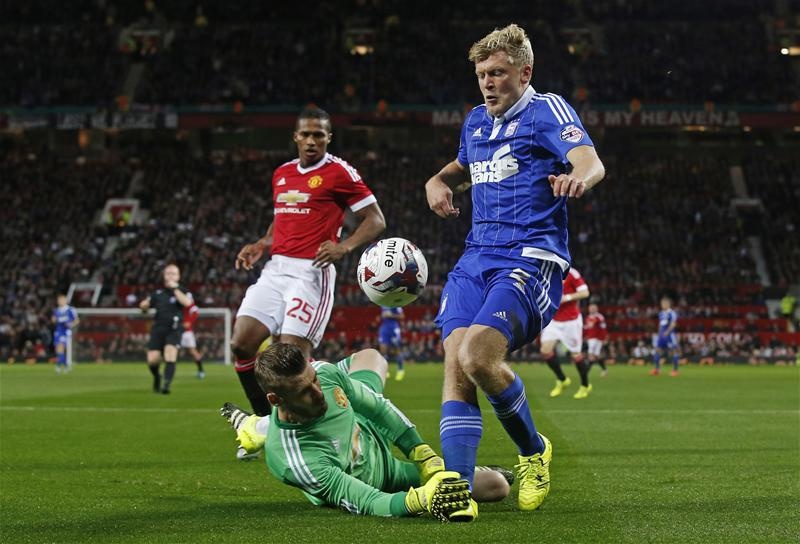