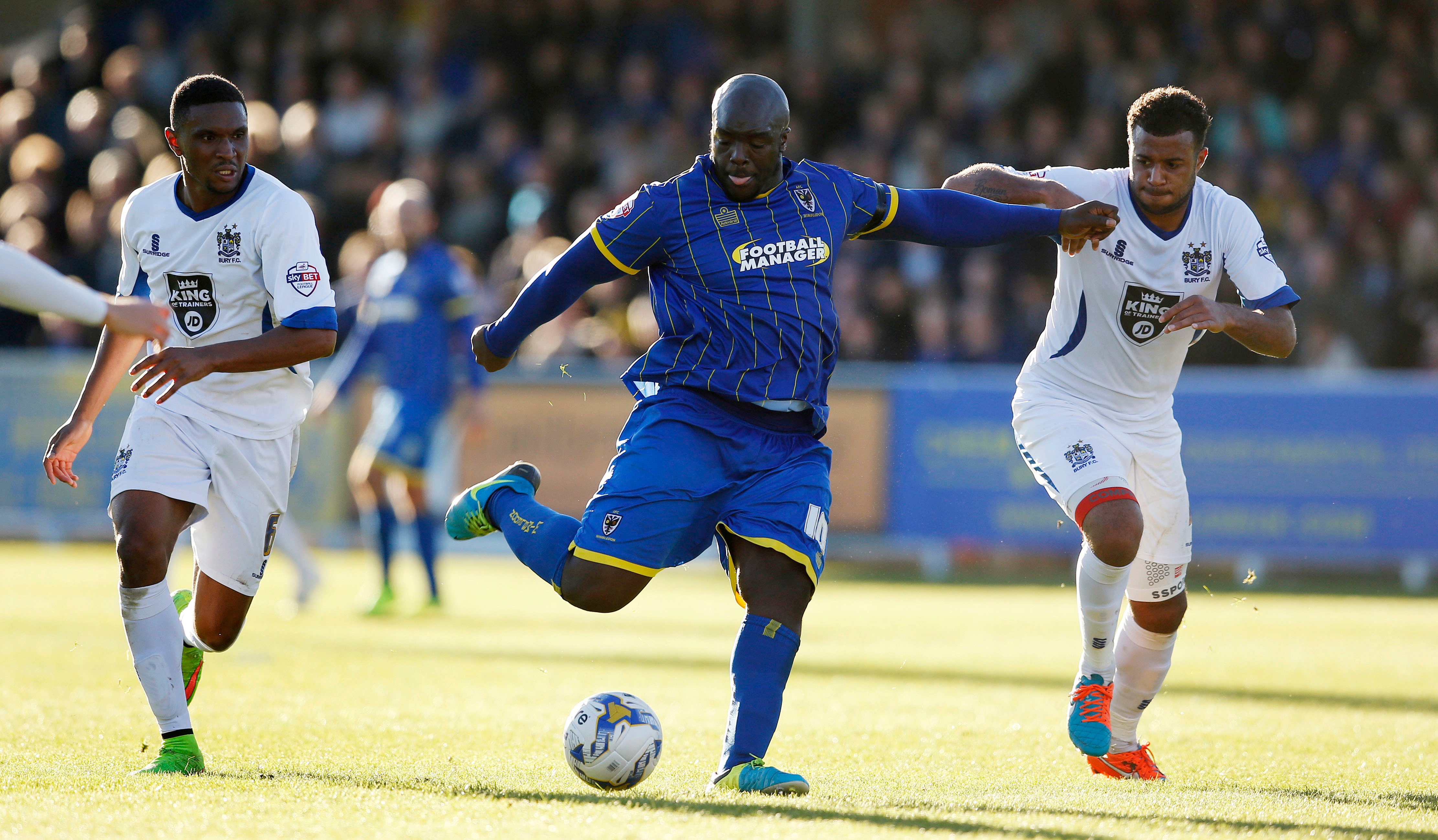 Doncaster Rovers have finalised a deal for Millwall striker John Marques. The Millwall forward has signed a two-year deal with Doncaster. At the end of last season Marques went on loan to Northampton where he scored 6 goals in 16 appearances. Rovers boss Darren Ferguson told the club’s official website that:

Adebayo Akinfenwa (first picture) really is this summer’s biggest signing. Akinfenwa is a player known by many. Not just because the veteran striker has scored over 150 goals in English football, but because of his immense physical strength. Akinfenwa (a.k.a the Beast) has signed for Wycombe Wanderers on a one-year contract after leaving AFC Wimbledon.

Charlton have recently signed Josh Magennis from Kilmarnock for an undisclosed fee. The Northern Irish striker played in all of his country’s matches at the Euro 2016 in France, and scored 18 goals in his 70 appearances with Kilmarnock.

Ricardo Kip, a youngster who found his feet in Dutch side Ajax’s youth system, has put pen to paper and joined Sky Bet League One Side Fleetwood Town. Kip spent nine years with Ajax, before joining Dutch second division side Almere in 2013. Ricardo scored 17 goals for the side last season as Almere just missed out on promotion! Fleetwood boss Steven Pressley told the club’s official website that:

[Kip] ticks all the right boxes. Last season he had a very good goal scoring record and we wanted to bring in additional goals and a threat. He is very versatile and can play anywhere in midfield

Blackpool have strengthened their defence this summer with the signing of Eddie Nolan. Nolan was released by York in January, and has now agreed a one-year contract with the League Two club. The 27-year-old graduated from Blackburn’s academy. Blackpool boss Gary Bowyer worked with Nolan during his time at Blackburn told Blackpool’s website:

I know Eddie from my days at Blackburn and he’ll be a valuable addition to the squad. He offers great versatility at the back and has performed very well in the games he’s played so far 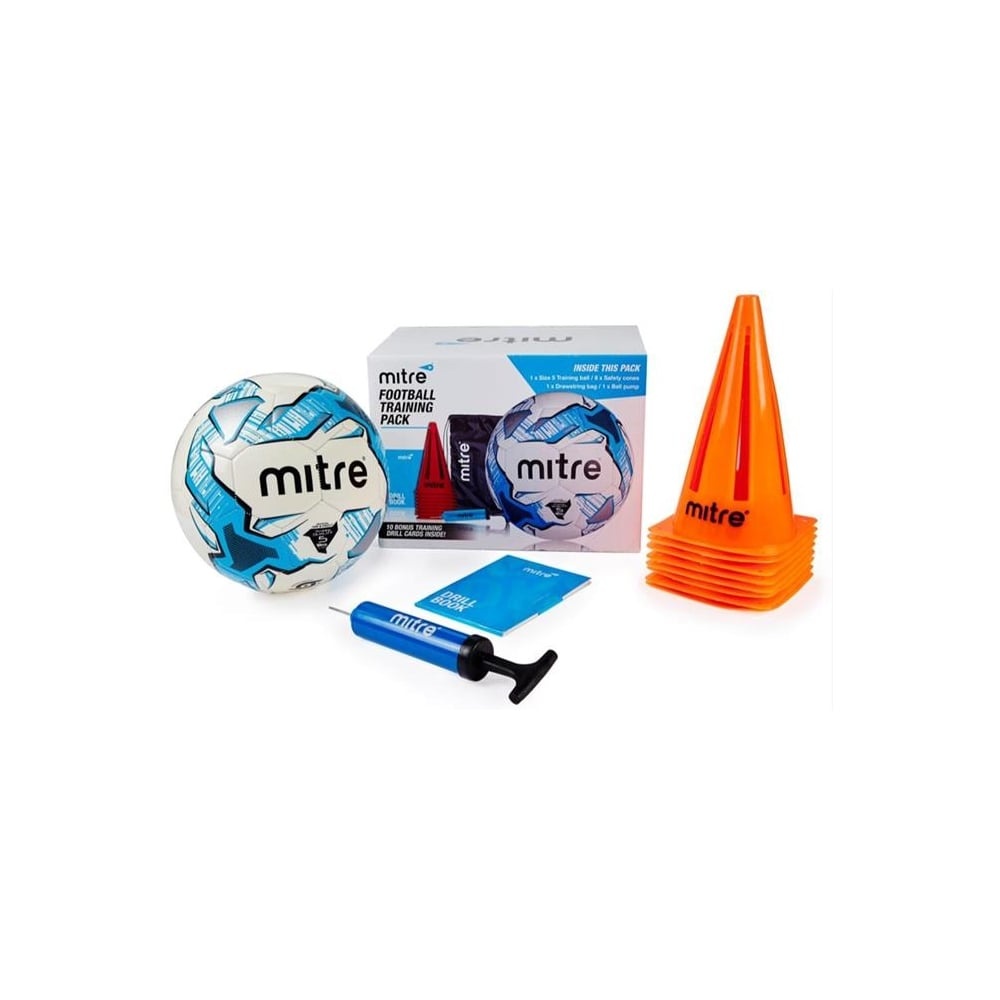 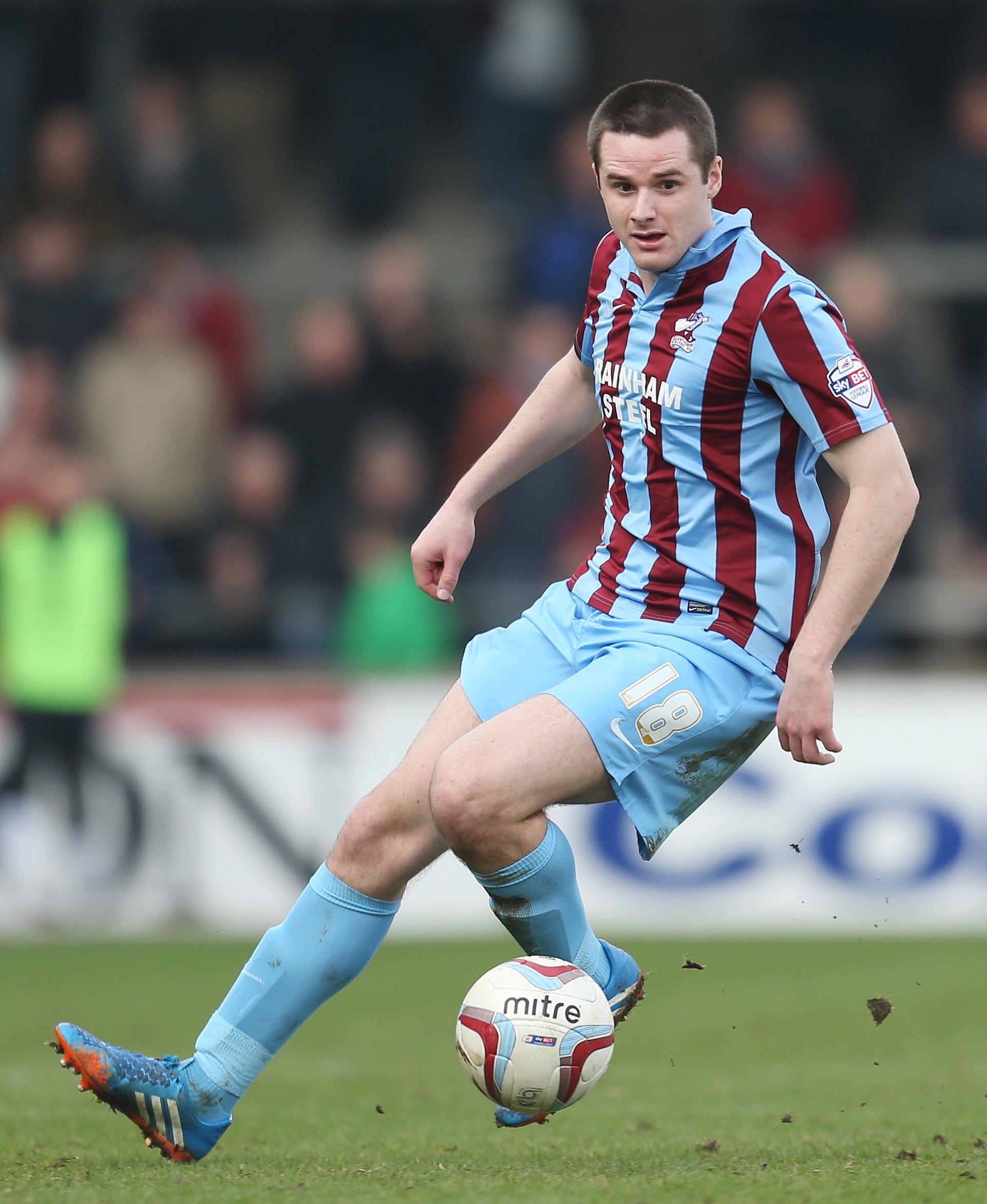