The season is in full-swing and the transfer window is well-and-truly closed. With all the spotlight on record-breaking signings and new-stars joining the EFL, it is easy to forget that managers can chop and change just as much as the players. So here at Mitre, we have decided to give you a rundown on some of the eagerly-anticipated managers joining the EFL this season.

On the 27th of June 2016, Nottingham Forest said hello to their new manager, Philippe Montanier. The French manager used to play professional football as a goalkeeper for a number of French sides, including Caen and Nantes. Montanier’s coaching career has seen him manage teams in both France and Spain. In 2009, he was named Ligue 2’s best manager after achieving promotion for US Boulogne. Philippe joins the club on a two year contract with the ambition of taking Forest to the Premier League.

Walter Zenga was a long-time goalkeeper for both Inter Milan and the Italian international team. Zenga joined Wolverhampton FC on the 30th of July 2016. Former manager Kenny Jackett had been with the club since 2013 and helped them gain promotion back into the Championship in the 2013/14 season – securing 103 points by the end of the season (setting a new divisional points record). Jackett was announced joint-winner of the LMA Awards Manager of the Year. However, sadly for Jackett this wasn’t enough to secure him his job. In July 2016, the club was purchased by Chinese conglomerate Forsun International – shortly after Jackett’s contract was terminated. 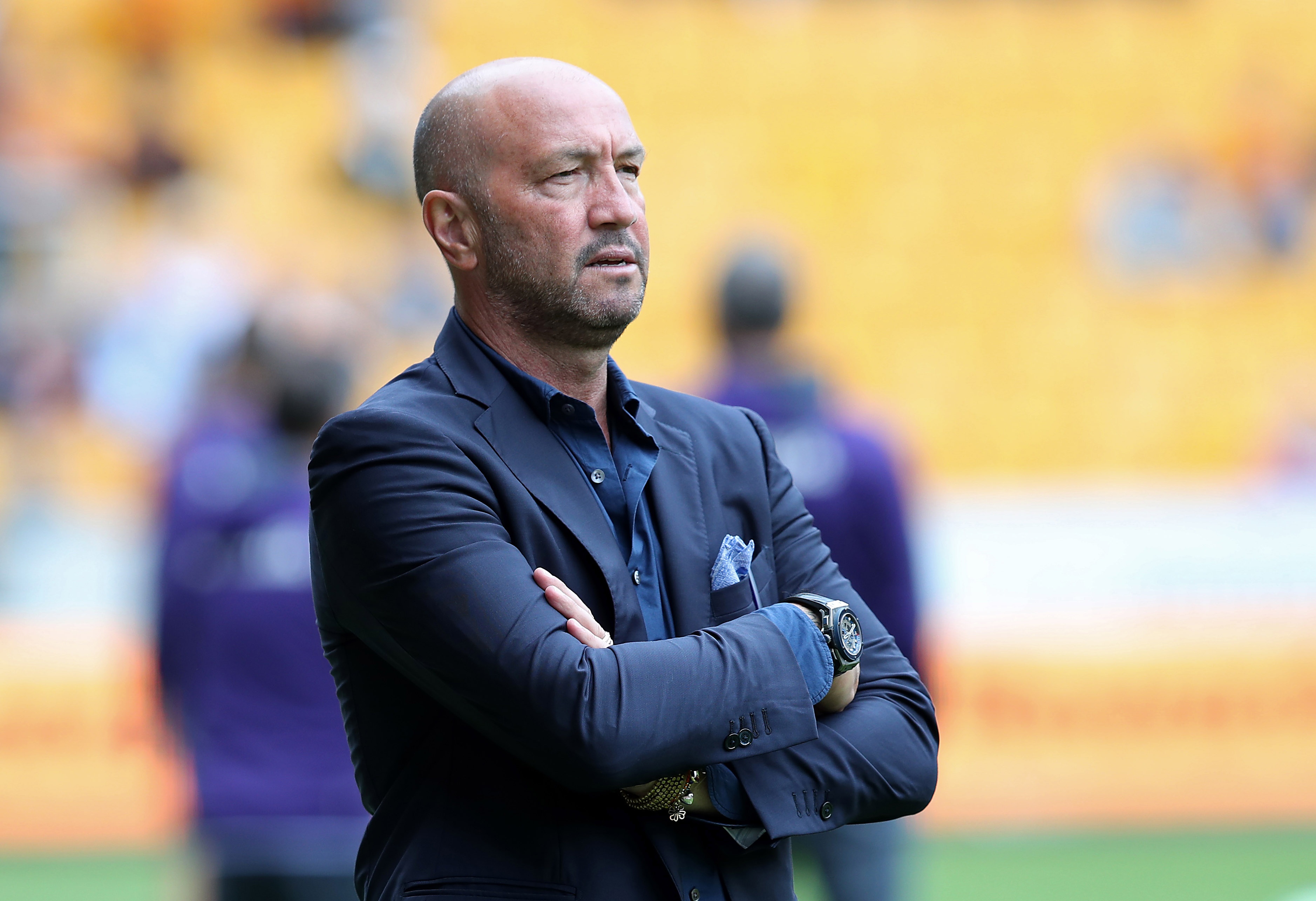 Fleetwood Town finished the 2015/16 League One season in 19th place under the coaching of Steven Pressley. Pressley joined the club whilst they were in the relegation zone and managed to guide them to safety. However after only 9 months with the club, Fleetwood accepted Pressley’s decision to resign. Rosler used to play as a forward for Manchester City where he was the leading goal-scorer for three consecutive seasons (1994-1997).  The German international began his managerial career in 2004 with Norwegian side Lillestrom. Since, Uwe has managed a number of teams including Football League sides Brentford, Wigan Athletic and Leeds United. It is clear Uwe has bags of experience both as a manager and as a player.