X
This site uses cookies to provide and improve your shopping experience. By continuing to use this site, you agree to accept these cookies.
For more information, please see our Cookies Page Cookies Page.
Accept Cookies
FREE DELIVERY & EXTENDED RETURNS
SAVE 15% WITH STUDENT BEANS
Mitre BlogPartners & SponsorshipThe youngsters that have made the biggest impact on the EFL
Menu
Partners & Sponsorship

The youngsters that have made the biggest impact on the EFL 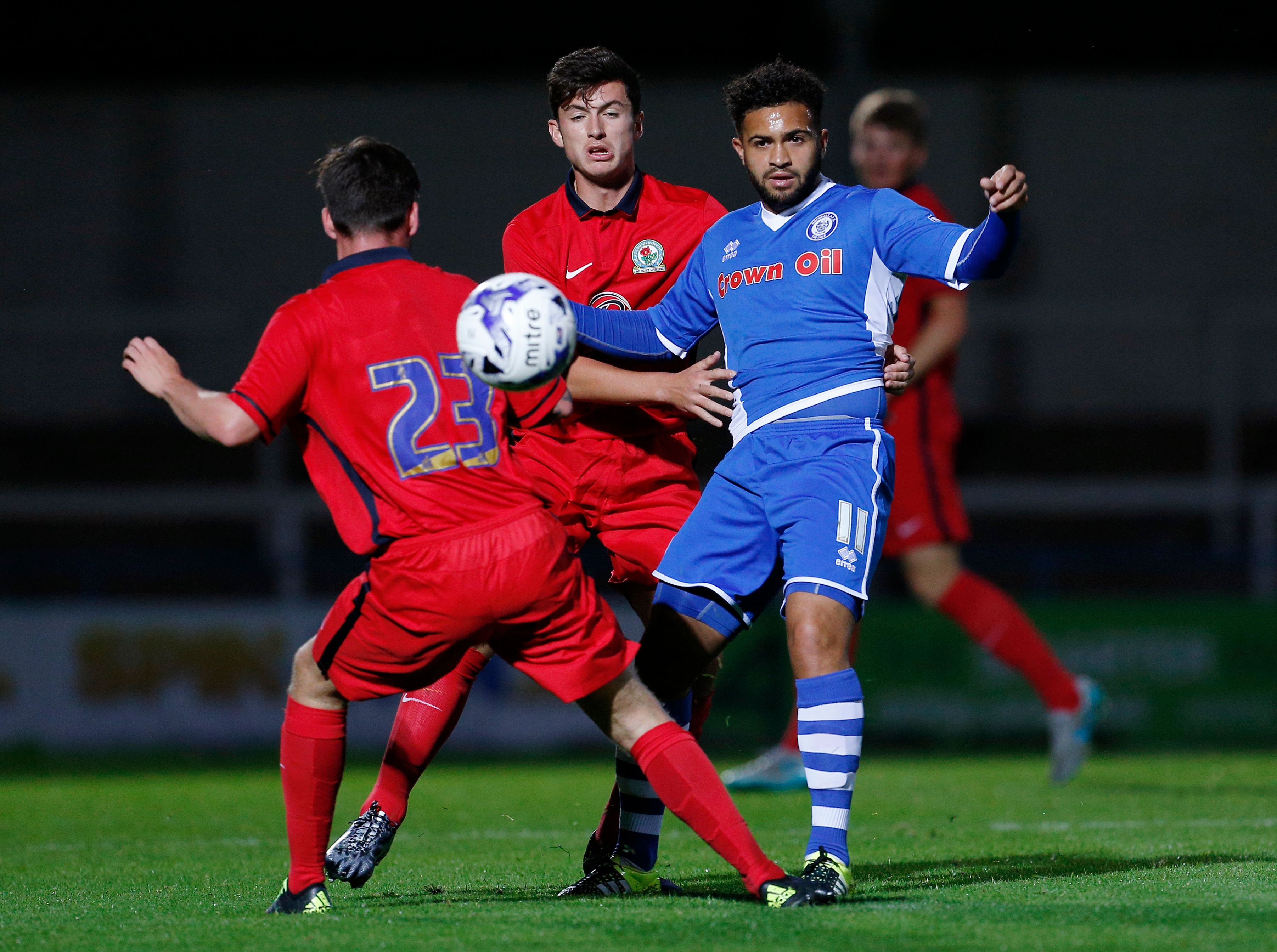 you cant win anything with kids –

Strong words from Alan Hansen regarding Manchester United and their opening game in 1995.  Despite his confident words and manner, Manchester United actually won the league that season – alongside the FA Cup! This was the start of United securing the first of what was to be two consecutive double-winning seasons – a feat never before seen in English football.  So it would seem Alan was wrong, you can win with kids. In fact, it’s possible to break records with kids.

With the average football player peaking around the age of 25, there’s no denying that the majority of professional footballers are young. But how young are we talking here? Well some players have proven that age really is just a number! Here is a rundown of some of the EFL’s youngest players, and the impacts they have made.

Ethan Ampadu is Exeter’s youngster every player. The 15 year-old was only able to join the first-team because he was on his school holiday. The Wales Under-16 international made his debut for the League Two side in a 1-0 victory over Brentford.

Exeter city boss Paul Tisdale has said ‘the biggest compliment I can give him is that he plays like a 35 year-old. That’s not normally the English way – we like drama, we like spark. But we don’t often encourage and cultivate subtle, classy players, and he’s one of those’.

Reuben Noble-Lazarus is the youngest player to ever play in the Football League, making his debut for Barnsely aged just 15 years and 45 days in September 2008. Reuben spent 7 seasons at Barnsley and made a total of 49 appearances. Reuben, aged 23 now, currently plays for Rochdale – scoring 3 goals in 34 appearances.

Lewis Cook made his first first-team debut for Leeds United during the 2014-15 pre season at the age of 17, coming on in the 64th minute against Millwall. Now aged 19, the central midfielder has represented England at various levels and is a current England U19’s international. Leeds United were unable to hold onto Cook, who now plays for Premier League side Bournemouth. The midfielder was named the Football League’s apprentice of the year at their annual awards this week.

A product of the famous Crewe Alexander Academy, George Cooper signed a three-year contract in April 2014 with Crewe at the age of 17. Now 19, Cooper has made over 60 appearances for the club and was honoured at the Football League awards, where he earned the title of League One apprentice of the year. The latest in a long line of impressive Crewe graduates. 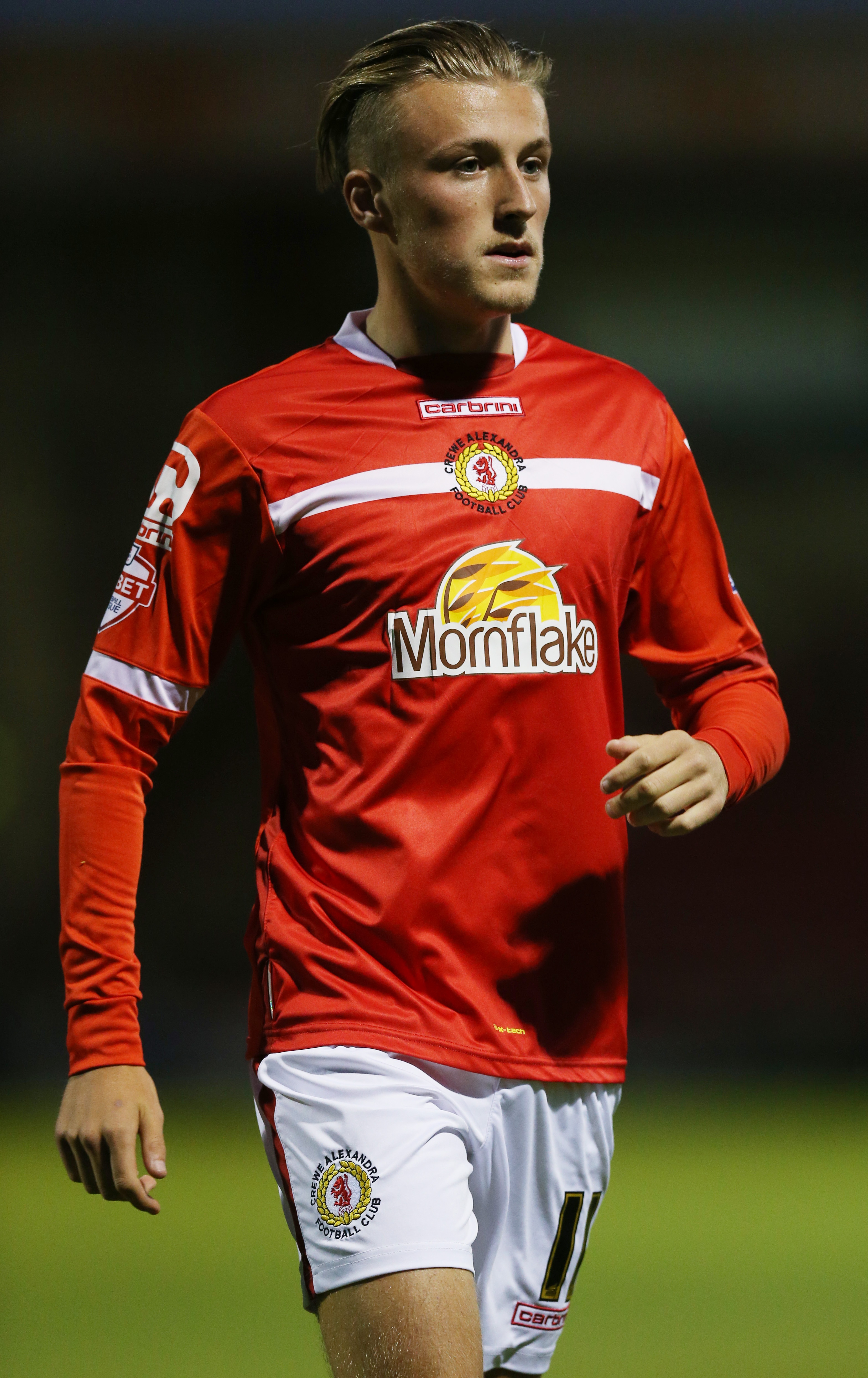 Born June 1996, Gray made his Football League debut as a 17-year old in 2013. In two-and a-half seasons, he made 78 appearances across all competitions, including 51 starts in the Championship. In 2016, Gray left Birmingham and joined Leicester City, becoming part of the 2015/16 Premier League-winning squad. 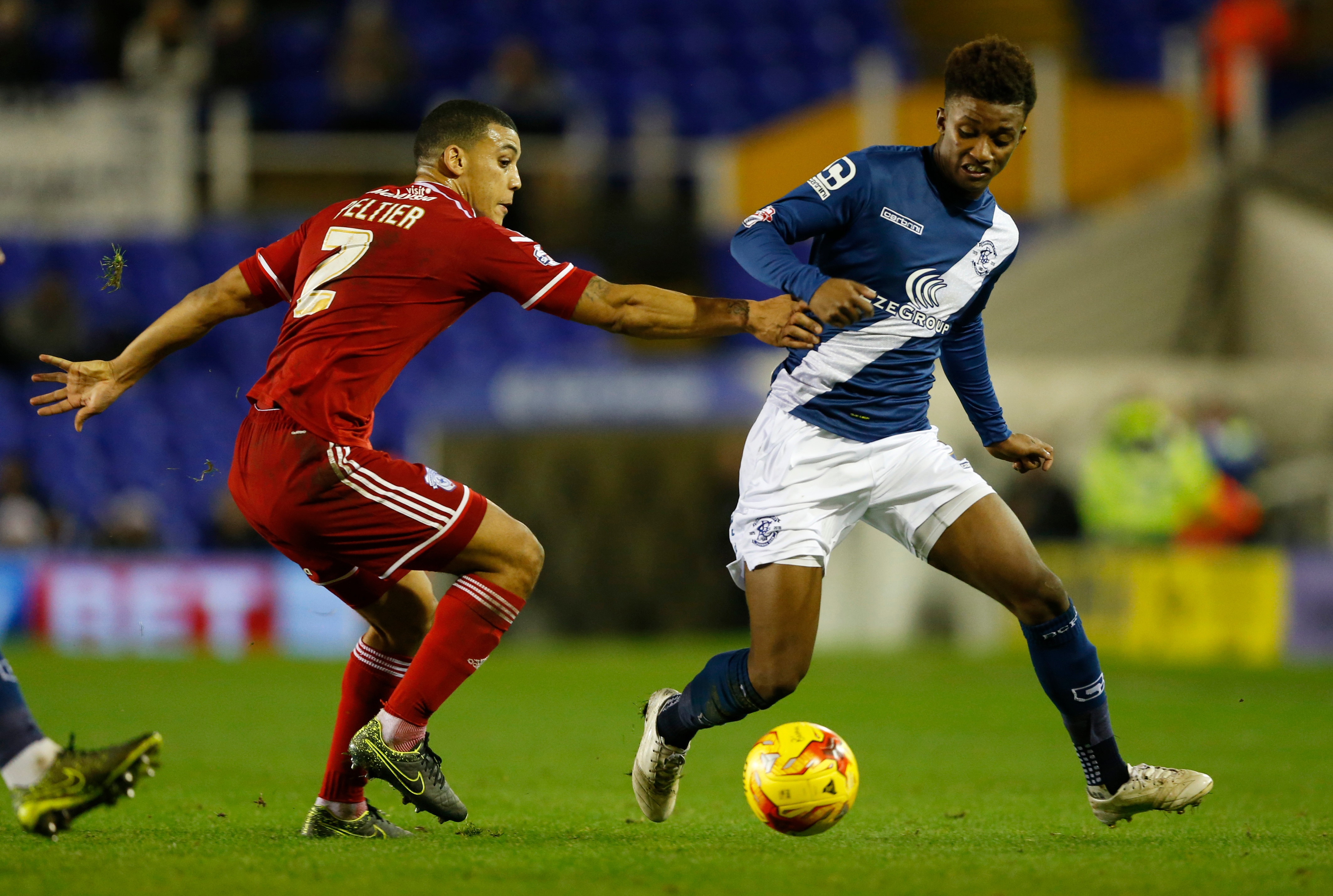