Mitre has today announced a four-year benchwear partnership with the Evo-Stik Southern League. Mitre will supply benchwear to the managers, coaches and substitutes of all teams across all three divisions.

The Evo-Stik Southern League, formed in 1894, is made up of three divisions – The Premier, Division One Central and Division One South and West. A total of 68 teams from both England and Wales play in the well-established League, which helps form step three and four of the English football League system.

The Evo-Stik League Southern’s spokesman said “We are very pleased to have agreed a four year deal for benchwear kit for its 68 Member Clubs with such a prestigious sports brand as Mitre. The League’s Chairman made a commitment to the Clubs at the 2016 AGM that he would endeavour to help secure such a deal. With the help and assistance of Hereward Sports & Leisure this came to fruition to be introduced during the early stages of the 2016/17 season. The League is looking forward to a long and continuous partnership with Mitre.”

Donna Smith, Brand Activation Manager for Mitre Sports International commented: ‘’We are delighted to announce our continued partnership with the Evo-Stik League Southern, which will see us supply both benchwear and match balls to all teams.  Mitre has a strong history, celebrating its 200th year anniversary in 2017, and our values lie truly at the heart of the game. This sponsorship allows us to continue supporting clubs at all levels, delivering high quality kit to the players and coaches’’.

To find out more about the Evo-Stik League Southern you can visit their website at http://www.evostikleaguesouthern.co.uk/

You can see the full range of Mitre teamwear and equipment at www.mitre.com 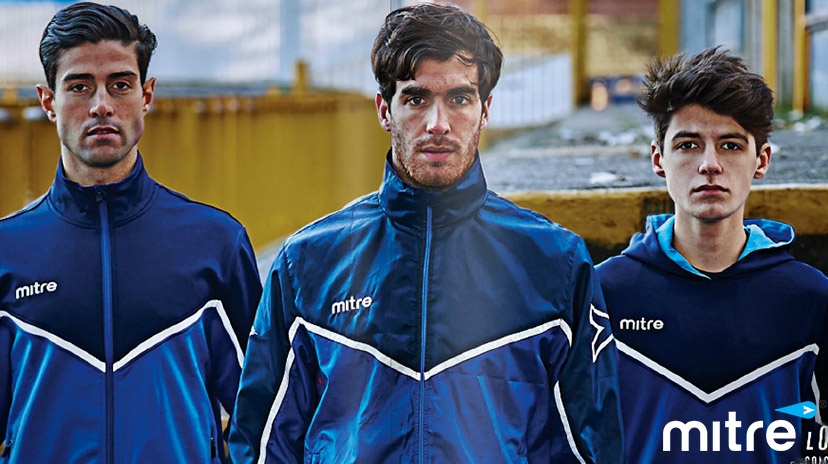