Road to the Final: EFL Cup 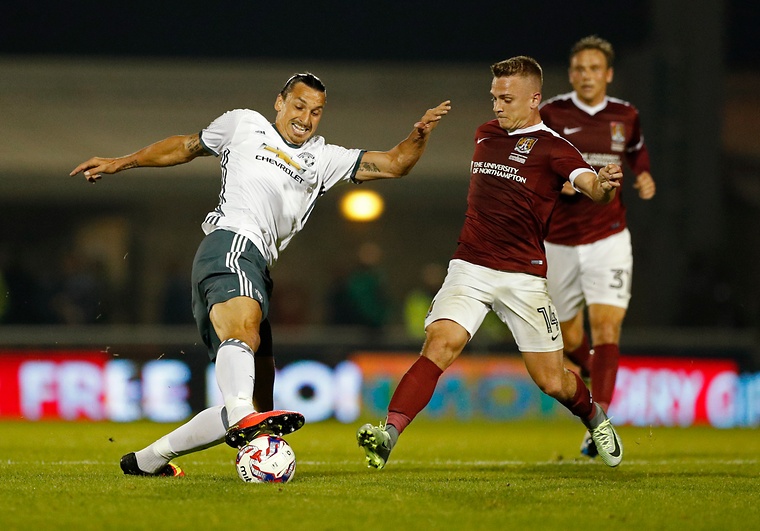 On Sunday 26th February we’ll have a champion. Manchester United face Southampton at Wembley to see who’ll be crowed the EFL Cup winner. And it’s going to be close. Manchester United are looking strong under Jose Mourinho – but Southampton have an incredible record this year in the cup, and after dispatching Liverpool over two legs nobody would bet against them winning this one. We take a look at their journey throughout the competition.

Both teams had a fantastic year in 2015-16 and qualified for Europe meaning both sides got a bye through to the next round. Manchester United’s involvement in the Europa League has lasted longer – claiming a place in the last 16 this week after easing past St.Etienne over two legs. But that means Southampton have had the week off, and could that be a difference this weekend?

Jose Mourinho’s men started their journey to Wembley by defeated League One Northampton Town comfortably 1-3. Their first was scored by Carrick – who’s likely to miss the final through injury – whilst Herrera’s strong strike and a Rashford tap-in set them on their way.

Claude Puel’s team haven’t had it easy. They have faced Premier League opposition in all their cup games this season – starting with Crystal Palace. They made light work of their opposition as they scored two goals in either half and claimed victory with a clean sheet. The Saints looked dangerous all game and their goals came from Austin and Hesketh. 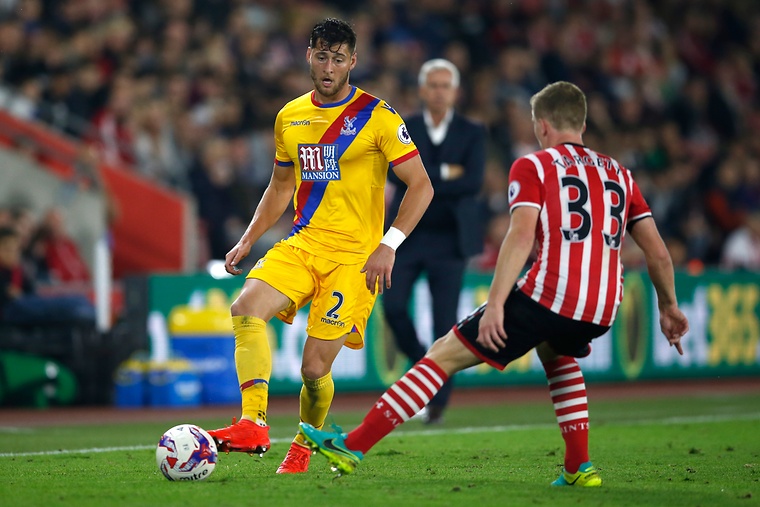 Manchester United progressed through to the quarters with a slender 1-0 win over rivals Manchester City. The tie was settled by Mata who’s been in fantastic form this year. In a game that was a slow burner with neither team wanting to give much away – but Juan Mata’s second half strike was enough to seal the tie after Pogba hit the post.

Southampton’s record signing – £16m Sofiane Boufal – was the difference in the 4th round as his stunning top corner effort from the edge of the box. The match itself lacked many real chances but the goal was enough to sink Sunderland in what’s been a disappointing season for them. 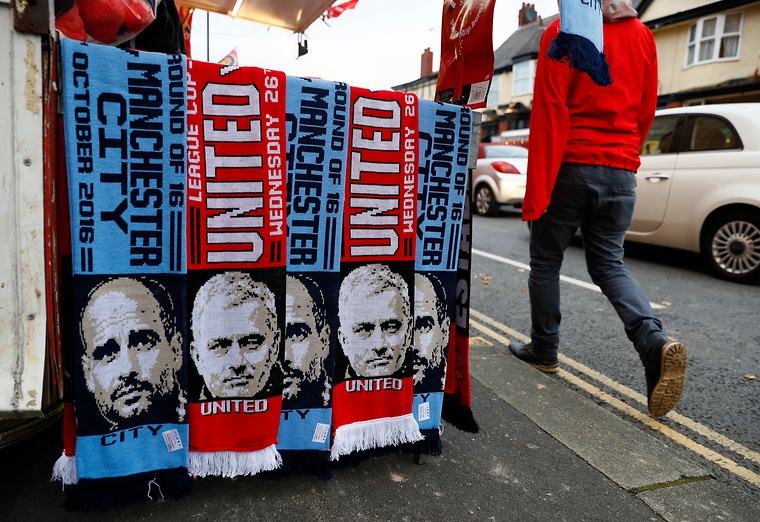 The 30th November saw a strong Manchester squad put four past West Ham as they showed their class. The touchline ban Mourinho had been handed for the game didn’t matter as the team secured victory through two goals by Martial and Ibrahimovic – his last coming in injury time.

First-half goals settled the tie at the Emirates as Southampton out-classed Arsenal to claim a 2-0 victory. Jordy Clasie and Ryan Bertrand set the Saints up for victory as Arsenal collapsed in the first half. They came out much stronger in the second but Southamptons defence was brilliant once again to keep a third clean sheet and progress to the Semi-Finals. 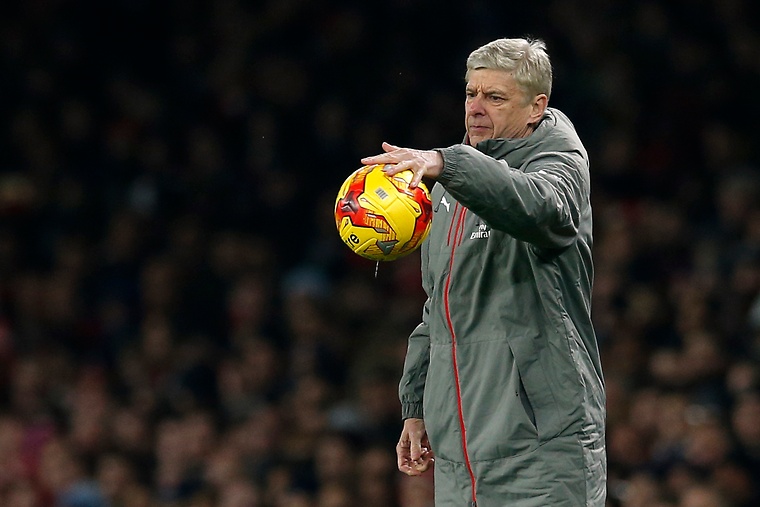 Man United semi-final against Hull City certainly wasn’t an easy one. Although Hull has been struggling in the Premier League but they were revitalised under Marco Silva. After coming out victorious 1-0 at Old Trafford they travelled to the KC Stadium confident of reaching the final. But Hull had other thoughts. Hull were the better team on the day and ended Man United’s 17 game unbeaten run Huddlestone and Niasse. But a goal by Pogba was crucial as United won 3-2 on aggregate.

The semi-final for Southampton saw them face Liverpool – and they went into the two leg tie as slight underdogs. Southampton showed no signs of this being their first ever EFL Cup Semi-Final fixture as they outplayed Liverpool from the first minute to the last. After taking a 1-0 first leg victory into the second tie it was always going to be close, but Southampton didn’t look like conceding throughout the whole game. Claude Puel made two late substitutes – and these combined for the winning goal as Josh Sims as he played the ball through to Shane Long who expertly finished into the bottom corner. 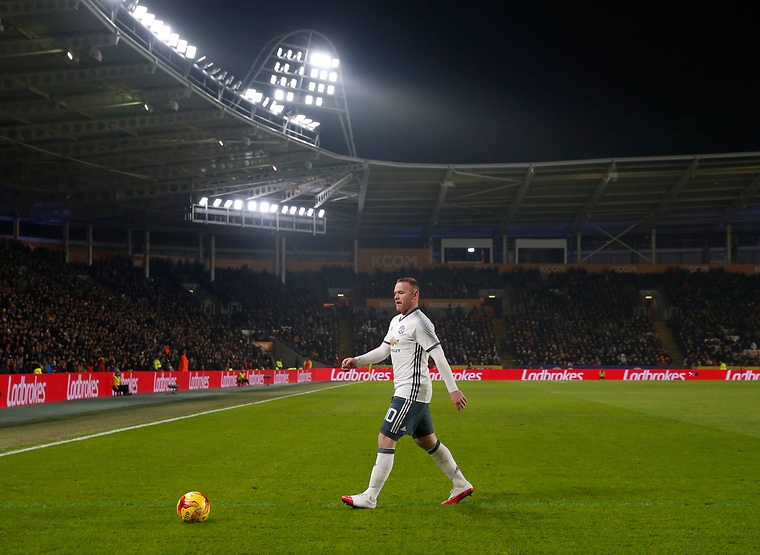 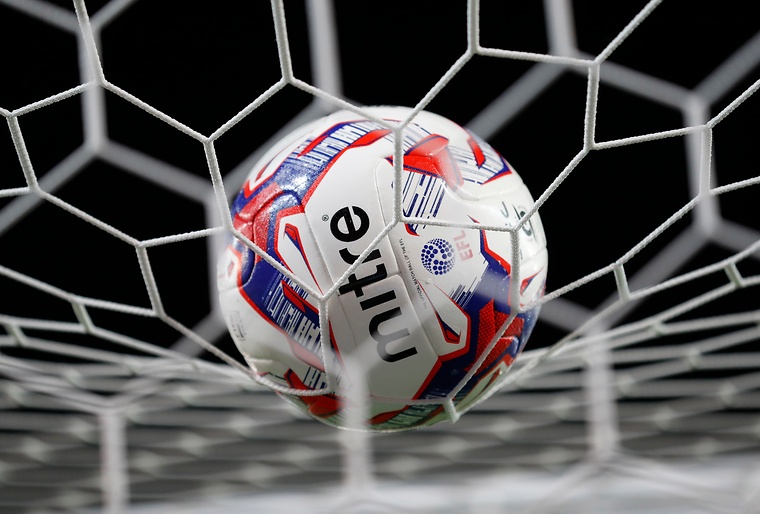