The 2017 S.League is due to kick off on Sunday 26th February, when defending champions Albirex Niigata FC will take on Tampines Rovers FC. The match will take place at 6pm in the National Stadium at the Singapore Sports Hub, in what will be an explosive start to the season for the Singaporean football league.

Following Albirex Niigata’s triumph last season, the pressure is on as they kick off in 2017 as champions. With head coach Naoki Naruo returning to Japan at the end of last year and former Shimizu S-Pulse and Ventforet Kofu boss Kazuaki Yoshinaga taking over this season, the team is ready and raring to go under new direction. Preseason matches for Albirex Niigata looked promising, winning all 5 friendly fixtures. 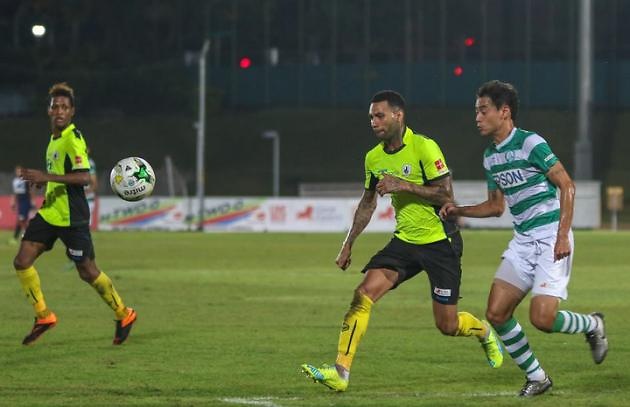 Manu Sawhney, Singapore Sports Hub’s CEO, said: “As an ardent supporter of local football, we are delighted to host the 2017 Great Eastern Community Shield and kick off this year’s local football season for the first time at the National Stadium.”

After announcing their partnership with Mitre last year, the S.League is entering into another season that will see Mitre as the official football and product supplier. The football used throughout the league is the Delta Hyperseam – the innovative ball used across the EFL and SPFL, as well as the Suzuki Cup 2016. 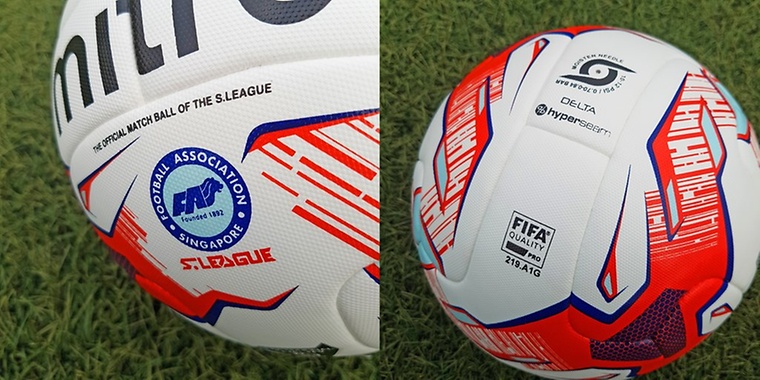