Women’s football hasn’t had an easy road in the UK. The first recorded tournament between a team of English women and a team of Scottish women was in 1881, but it’s reported that many women in this era played under false identities to avoid possible reprisals.

Popularity of both participation and spectating grew over the next few decades; with one match at Everton’s Goodison Park, on Boxing Day in 1920, reported as having an attendance of 53,000 people, with another 10,000+ people turned away once the stadium was full. Women’s football was often drawing a similar, if not higher, level of public interest than the men’s game at the time.

However, just a year later, the Football Association decided to ban women’s football from being played in professional stadiums, citing that the sport was “quite unsuitable for females” and “shouldn’t be encouraged”. Most women’s teams were forced to find new homes to play matches or disband and so organised women’s football leagues and tournaments had be played in places with few facilities and in front of much smaller crowds.

This ban stayed in place until the early 1970s, when the newly formed Women’s Football Association (totally separate from the FA at this point) was finally able to have the playing restrictions lifted. In 1971, the first national cup for women’s teams, the Mitre Challenge Trophy, was launched, and this later morphed into the Women’s FA cup. 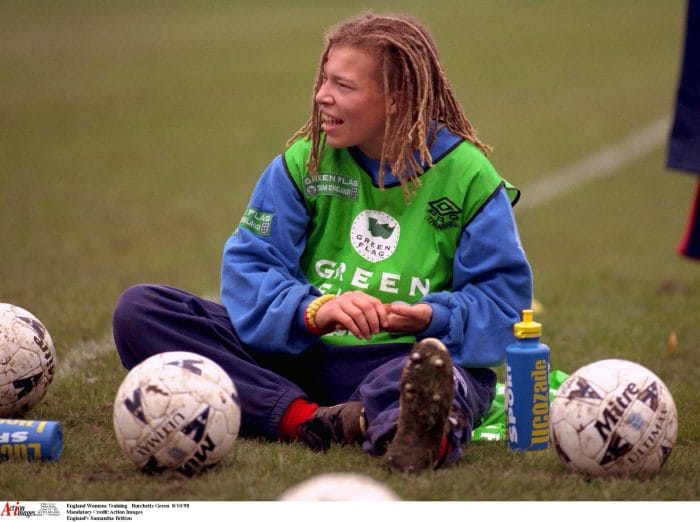 Since the 1970s, the women’s game has grown significantly in the UK at every level; from girls just starting out, to the full time professional teams and the national squads of the home nations.  The England women’s national team finished third in the 2015 FIFA Women’s World Cup and the Women’s Super League have helped female footballers to have a higher profile than ever in recent years.

There is no doubt that there’s still some way to go before both grassroots and the professional women’s game are on anything near a par with the men’s, but there are lots more opportunities available now for girls and women to participate in mixed and women’s football. With a new roster of higher profile female footballing role models to inspire the next generation of girls and women to enjoy playing and watching football, the future looks bright. 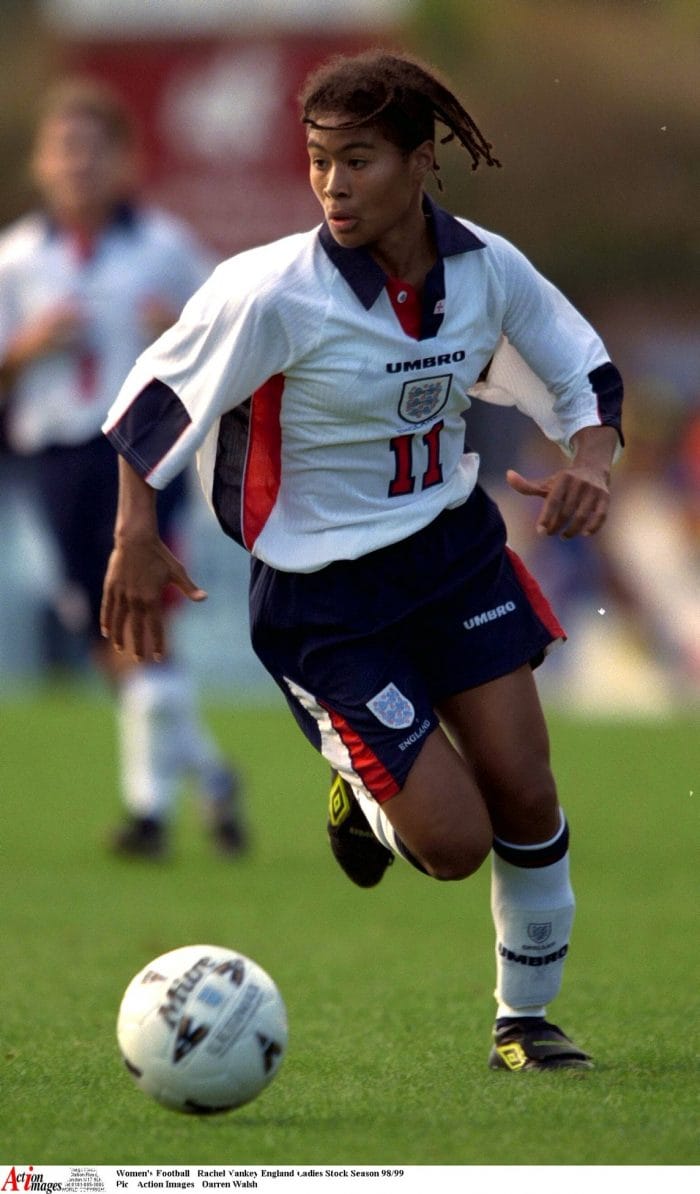