In December 2016, Sport England reported that over 180,000 people (aged 16+) are participating in netball weekly – which is over 25,000 more people than the year before and the highest figure since records began, a decade earlier. We spoke to netball player and coach, Siobhan Tarleton, first team coach for Merseyside’s Magenta Netball Club and under 11’s coach at Winwood Netball Club, to get her take on the unprecedented recent growth of the grassroots game. 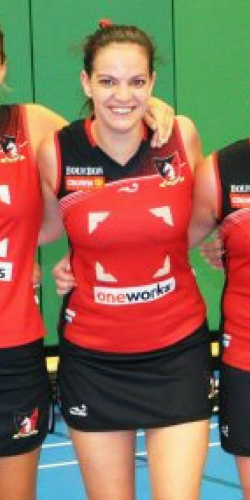 1. Why do you think that the sport is growing in popularity now, more than ever before?

I think the success of all of the home nations in the last World Cup in Australia has really put netball on the map. The success of the ANZ league and the franchises associated with them has put the sport back into the front of TV producers’ minds, and the development of home-grown players who have played abroad has increased the success of the national side. The physicality and competitiveness of the sport at the top level now has made the sport more appealing to watch, and is worlds away from the catch, stop, pivot netball of our younger years.

Sky Sports noted the growing popularity of the sports and invested money in our top tier, and games are now regularly broadcast at club and international level. This in turn has increased the amount of clubs forming and growing at grassroots level, and is giving girls playing the sport something to work towards. It shows them how far they can go and that the game is not just restricted to the playgrounds at school.

2. What do you see as the main benefit for participants in netball?

Obviously there are the health benefits. It has been well documented that the inability to keep girls interested in sport during their school years has led to an increase in levels of obesity. By participating in netball, and because of the level that the sport has risen to, the health benefits are widespread. You regularly see women in their 50s at grassroots level, still competing at a high standard because of netball’s mix of aerobic exercise and the ability to build core strength.

Additionally, there are the social benefits. Netball is a great way to make new friends and build confidence. I have seen girls start training at 10 years of age who are so quiet and timid initially, but by participating in netball, they have become confident in themselves and have seen their own social circle grow considerably. As a coach, seeing the bond grow between my girls is something that is definitely just as rewarding, if not more, than the results they gain in their matches.

3. Have you seen growth in any particular age group, or is it across the board?

I would say it is across the board. Globally, there are some great initiatives to get into netball from a young age. I spent time in Hong Kong teaching and coaching between 2011 and 2015, and the netball programmes implemented by the Hong Kong Netball Association inspired me to increase my clubs junior section to U11s. Personally, the club that I play and coach with has gone from 2 senior teams, to 4 senior teams and a full junior section with age groups represented at U11s, U14s, U16s and U18s, in only 2 years. With the next Netball World Cup coming to Liverpool in 2019, interest from juniors to get involved in the sport has grown considerably and that growth has most definitely been reflected in those participating at all levels. 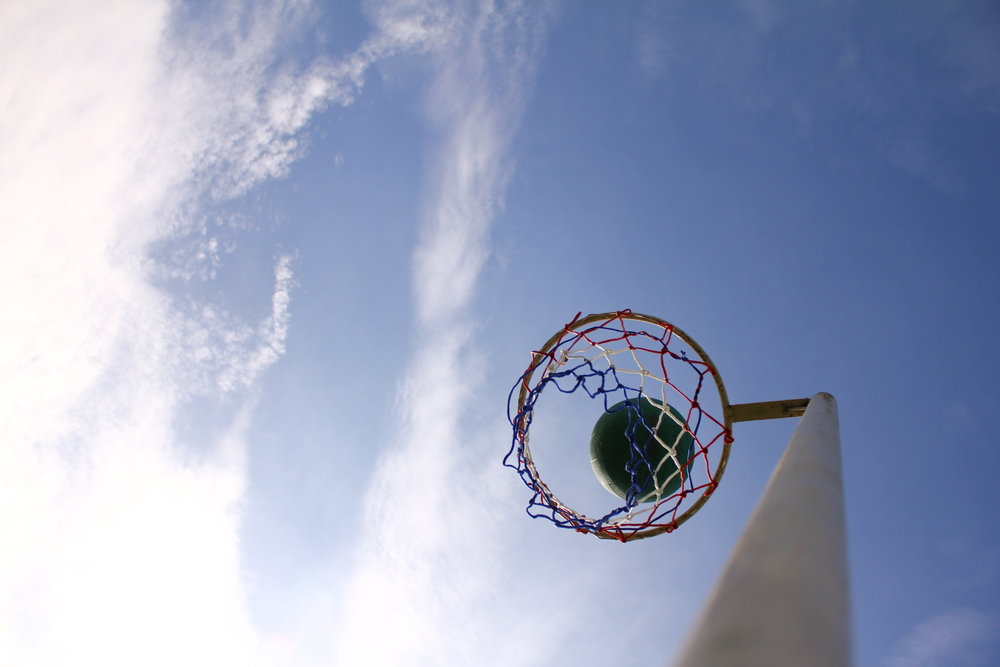 4. What impact or changes has the growth had on what you’re doing as a coach?

As clubs grow, the coaching staff levels need to increase too. At junior level we have 4 coaches and an additional 2 coaches who run our senior section, when previously we only had 1 coach. Additionally, the amount of kit and equipment that we coaches need to use has grown considerably. With the growth in all sections, it has become really important to ensure that all players remain interested in the sessions. Bibs and balls alone aren’t going to do it anymore. Cones, weighted balls, agility balls, ladders and hurdles, amongst other things, are all being used now regularly in training.

In order for our players to improve, we no longer just focus on drills and skills on court, we now also look at the strength and conditioning of our players and their agility and fitness. Also, it is important to retain as many of our players as possible, so the need to keep training sessions interesting and fun has seen our own club investment increase significantly.

5. What do you see for the future of grassroots netball in the next 5 years?

I believe that, as funding given to netball by Sports England increases, the growth at grassroots level will continue. However, in order for the growth to be supported, there needs to be greater investment in infrastructure. We need to capitalise on the current high levels of interest in the sport, especially with the World Cup coming to England in 2 years’ time, and ensure that the opportunities for competitive leagues to grow are available.

There are some great initiatives around at present to get more people interested in netball, including Walking Netball, Hi-5’s, Return to Netball and Simple Netball. I personally would like to see more investment in these areas. If grassroots netball is to continue its growth, there also needs to be greater investment in quality umpiring courses. I don’t feel there is presently enough opportunity in the UK for people to gain these qualifications at a reasonable cost to the individual. Those who are willing to invest their time in supporting grassroots netball should not be financially burdened in order to gain these qualifications.

6. What would you love to see happen in the sport of netball one day?

I would love to see the top tier grow from the present 10 clubs, to the numbers of top clubs participating in sports such as football. I would love to see netball represented at the Olympics, presently the pinnacle of global netball (other than the World Cup) is The Commonwealth Games. I would also like the men’s version of the sport to grow; there are some top all-male teams in Asia and Australasia, and the more men that we can get interested in the sport, the quicker the sport will grow.

Netball is a sport for everyone, and I would love to see it continue to grow in popularity and ultimately bring in the audience figures that some of the top athletes in the sport deserve to have. Also, from a selfish point of view, I’d really like England to be Number 1 in the world, preferably after we win the World Cup in my home city in 2019!

If you’re thinking of getting into netball or are looking for events in your area, try the below links to find your nearest club or taster session:

View our range of netballs, bibs and other netball equipment here.