When it comes to coaching a football team, the key to seeing the players at their best is by keeping them engaged and interested in the game. The equation is simple – if they are focused on what they are doing, all efforts will be focused on playing to the best of their ability. But how do you get players to stay engaged? This can often be a struggle with younger players, but no matter what age group you are training – whether it’s under 7s or adults – there are some simple but effective training exercises and football coaching tips you can keep in mind to keep them, both literally and figuratively, on the ball.

Split your players into 3s (or 4s, depending on your numbers) and make them play against each other for five minutes, with the other players watching. Being watched by their fellow players will push them to play their best, plus with the focus being on a small number of people at a time, as a coach you will be able to notice areas where certain players can improve, and advise them.

Eagles are known for their incredible eyesight, focus and speed – hence where this training exercise gets its name. Get players to stand with a ball each down one side of the pitch, with one player in the middle of the pitch facing them all – this person is the eagle. Get all players to try and dribble their balls across the pitch without getting a tap on the shoulder from the eagle; skills, speed and accuracy are required from all players with this one. 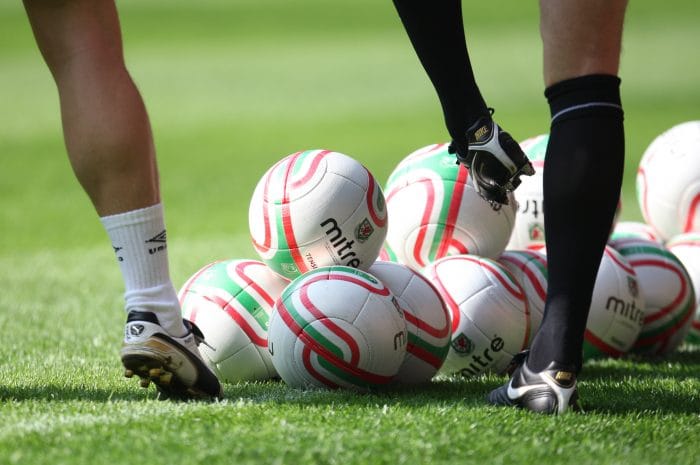 For many players, shooting the ball is one of the most exciting and enjoyable aspects of the game, so in order to improve their chances of scoring goals as well as keeping the ‘fun factor’ in your coaching, shooting drills should be included in training sessions as often as possible. Throw a ball towards each player’s feet as they are running towards the goal, and get them to shoot as they’re moving; it’s the most realistic way of getting players to take a shot, because during a match, there’s often very little time to stop, look and shoot.

We spoke to former England International, Trevor Sinclair, about his best coaching tips – and he thinks the basis of successfully coaching a team starts with the team itself:

“To coach a team, you need an essential fundamental factor in place – good people who want to improve and work hard. Once this is established, there are many ingredients to work on. Things such as ball mastery, fitness, team spirit, tactical awareness and creating a mentality that suits the age group you’re working with. The younger teams need development and to learn without results mattering, and adults need a winning mentality.” 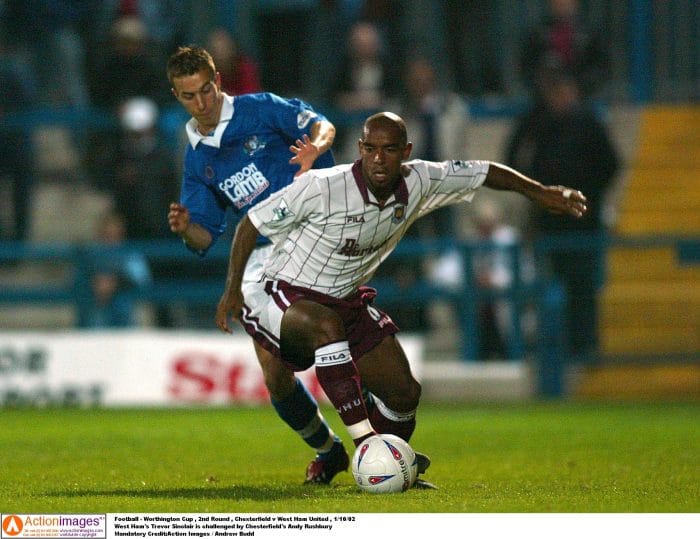