This site uses cookies to provide and improve your shopping experience. By continuing to use this site, you agree to accept these cookies.
For more information, please see our Cookies Page
More Info
Ok
Mitre BlogOur SportsGETTING STARTED IN RUGBY…
Menu
Our Sports

GETTING STARTED IN RUGBY…

How to get started in rugby

Depending on whether you are a junior or an adult, there are various ways to get involved in playing rugby. Whether you’re interested in rugby union, rugby league, wheelchair rugby or touch rugby, there are opportunities all over the UK for people of all ages and abilities to take up the sport. You might want to take part just for fun and to stay active, or maybe it’s something you want to take a little more seriously.

Many secondary schools across the UK have rugby as part of their regular Physical Education activity, and the number of girls playing rugby at school is on the increase. However, it’s not something that everyone will have played in their youth, and the different codes and types of rugby do have some differing rules and scoring mechanisms, so it can seem a little complicated at first for those new to these sports.

As a general rule, rugby league is played more in the north of the country, and rugby union is more popular in the south of the UK, although there are both types of club in many areas now. Rugby football was a single sport from 1871, when the Rugby Football Union (RFU) was formed; but, in 1895, a split formed after northern clubs decided that they wanted to pay their players, which was not allowed under the RFU at that time. These two factions became known as rugby league and rugby union and are now recognised as two totally separate sports.

They have different numbers of players, different amounts of points for tries and goals, and different rules on tackles, possession and scrums. For a good overview of the main differences, click here.

For those wanting to find out more about either of these rugby codes, a great place to start is the BBC pages for rugby union and rugby league. Here you can find out more about both sports, and find a club near you to try a taster session, whatever your gender, age or ability. 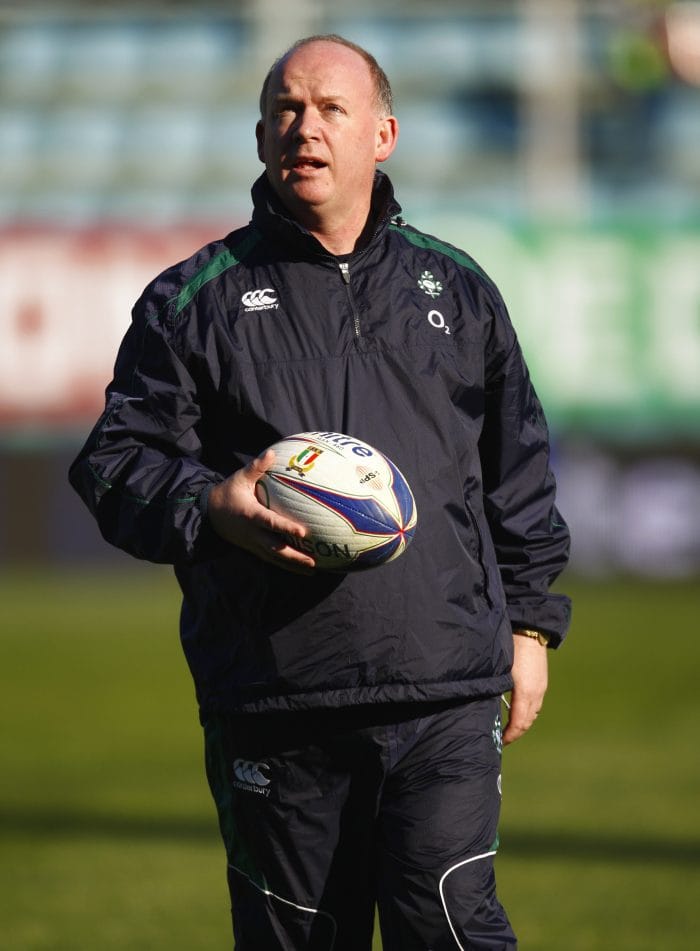 Other forms of rugby

A form of rugby often first played at school, but is now also played by children and adults of all ages worldwide, is touch rugby, also referred to as simply ‘Touch’. As indicated by the name, this sport does not include any tackling, is played on a smaller pitch and by fewer players (6), with rolling substitutions allowed. Mixed gender teams can play and usually a try is worth a single point in competitive games. For more information on how to get involved, England Touch is a good place to start.

Tag rugby is another popular sport; the aim being to carry and pass the rugby ball whilst avoiding your opponents ‘tagging’ you, by pulling off the tag that the ball carrier wears. Again, mixed teams can play and the field is the same size as for competitive touch rugby games. A good place to start learning more about tag rugby and find your nearest free taster session is Try Tag Rugby.

Wheelchair rugby, also known as ‘murderball’, is one of the only full-contact disability sports, and its popularity rose significantly after the 2012 London Olympics. Mixed teams can play, as can those with a wide range of disabilities, with the aim being to carry the ball across the goal line whilst evading full chair-on-chair tackles from the opposition. There is a classification system in place, based on muscle function and strength, to help ensure that teams are fairly matched during games. If you think this might be the sport for you, the Great British Wheelchair Rugby website is a good place to find more info and your nearest club.