The Orchard Welsh Premier Women’s League (WPWL) is pleased to announce that Mitre will continue to be the Official Match Ball provider to the WPWL. The deal, which will see clubs play with an exciting new Mitre Element football, will run alongside the recently announced deal with the JD Welsh Premier League for three seasons. The WPWL, formed in 2009, is the highest level of women’s league football within Wales.

Nathan Spencer, Brand Activation Exec at Mitre Sports International, said of the partnership: ‘’We’re delighted to announce our continued partnership with the Welsh Premier Women’s League, which will see us supply clubs with high quality professional football whilst continuing to support clubs at all levels, ages and genders. The deal runs alongside our partnership with the JD Welsh Premier League and with this renewal we look forward to further strengthening our brand, the WPWL and women’s football.’’ 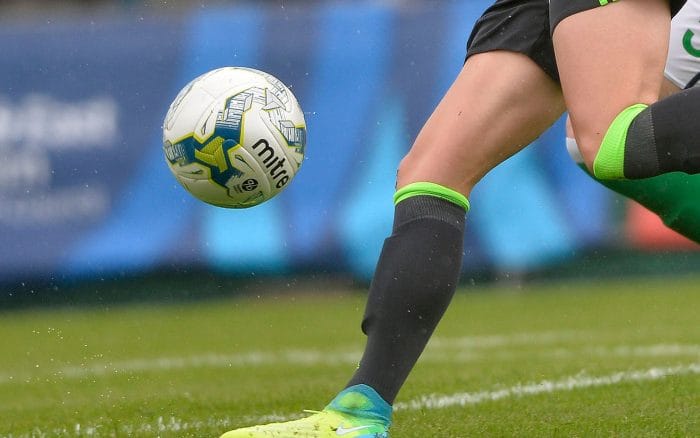 Lucy Kelly, WPWL Secretary, said: “We are very pleased to extend our partnership with Mitre. The WPWL used Mitre for the first time last season, and feedback we have received from our clubs has been positive. This is an exciting time for the growth of women’s football in Wales, and the WPWL will only benefit further from this extended partnership.

The Element football which will be used throughout the WPWL next season features revolutionary Hyperseam™ technology – engineered to deliver optimum energy dissipation and a super accurate flight. Combining benefits of both a bonded and stitched seam football it guarantees superb speed and pin-point accuracy with almost zero water uptake and superior durability.

To learn more about the partnership visit www.mitre.com/welsh-premier-league-wpl-i159 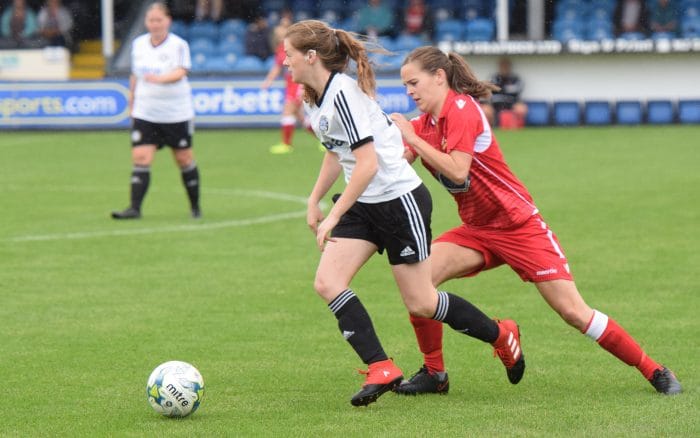 Established in 1817, Mitre is one of the leading football brands worldwide. The brand continues to lead the way in football development and technology whilst still staying true to its British heritage. Mitre’s values lie at the heart of the game, the company specialises in developing products for every level – from grassroots right up to acting as Official Ball Supplier to both the English Football League & Scottish Professional Football League.

The Orchard WPWL was formed in 2009, and is the top level of women’s league football in Wales. The league currently consists of ten member clubs from across the country, and the current Champions are Swansea City Ladies.