X
This site uses cookies to provide and improve your shopping experience. By continuing to use this site, you agree to accept these cookies.
For more information, please see our Cookies Page Cookies Page.
Accept Cookies
FREE DELIVERY & EXTENDED RETURNS
SAVE 15% WITH STUDENT BEANS
Mitre BlogTraining Hub3 football training-drills that get your kids moving!
Menu
Training Hub

3 football training-drills that get your kids moving! 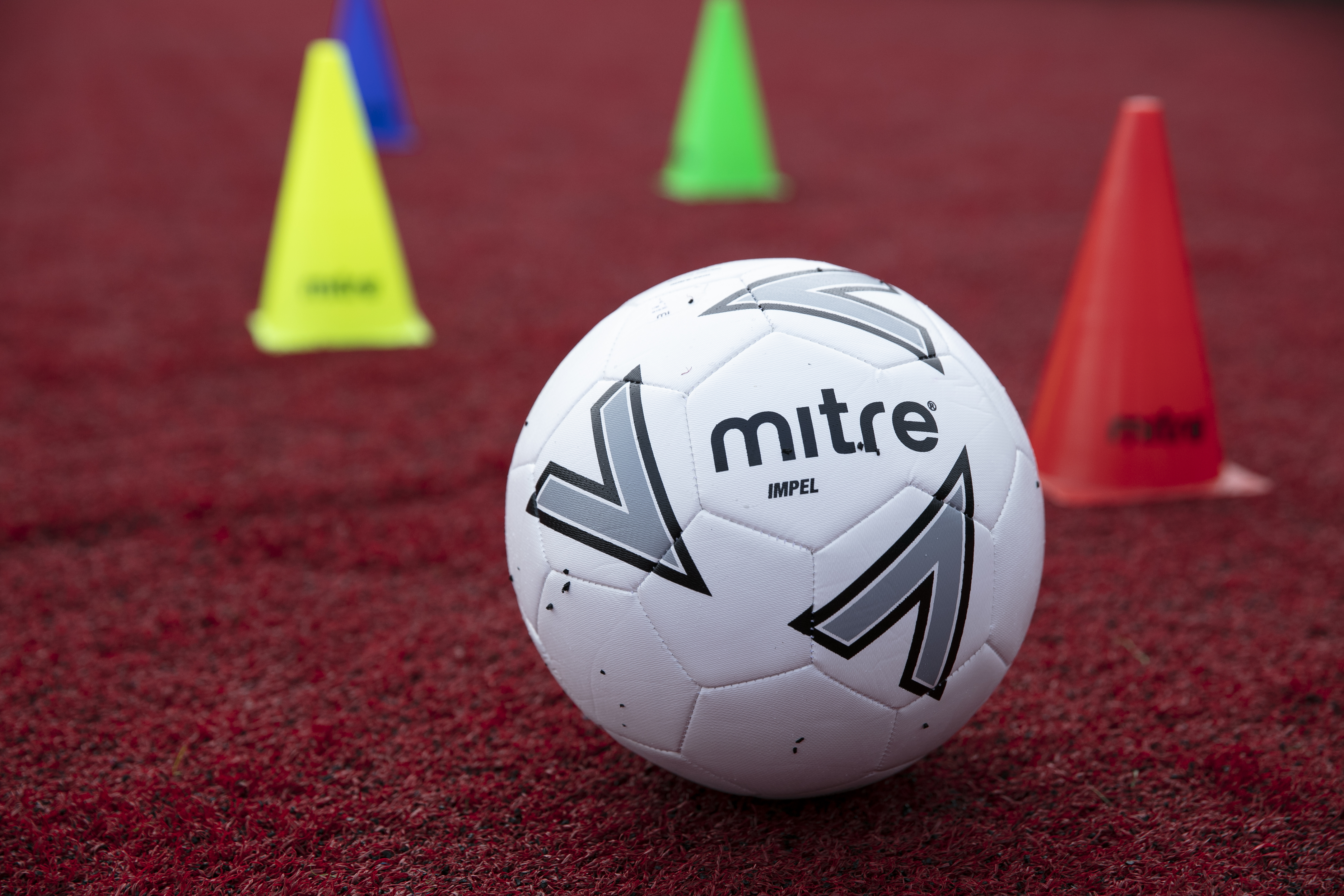 Good football is built upon the foundation of pass and move. A team who can master this will see themselves win game after game. And a team who can do this with a pinch of pace thrown in will soar to the top of their table in no time. So with this in mind, why not make sure your kids are up-to-scratch when it comes to swift-movements and quick-plays on the field? It’s all-well-and-good being able to pass and run-on. But having the ability to use speed and acceleration to complete a well-timed play is a whole different ball game! And here at Mitre, we have 3 perfect training-drills to get your kids moving.

Challenging, rewarding and fun. Stay in the square is simple. Create a square with four cones. The size of the square is up to you, but bear in mind the smaller the square the harder the drill. Separate the players into two sides, attacking and defending. With 1 ball, it is the attackers role to keep the ball in the square, whereas the defensive side must try and disposes the attackers and kick the ball out of the boundary. This drill works best if you have double the amount of attackers as defenders e.g. 4 vs 2. The confided space means players must work hard to open-up areas and find space.

The third and final drill works on passing, receiving and possession. Set up a grid approximately 20X20 meters. The size of the grid can vary depending on your desired difficulty level. Place a midfield player in the centre of the grid. The remaining players must split up into even lines on the four corners of the grid. A player on one of the corners must begin by passing the ball into the central player and starting his run down the side line. Once he reaches the other corner he must join the back of the queue. The central player must play a first time ball to a player at the next corner. The drill continues until everyone has returned to his or her starting position. Players should get into a rhythm and communicate to make the movement flow.

Getting your kids moving when there is a football involved is not usually a problem. But it is important to ensure that they are aware of their movements on the field and the effects that follow!

These 3 drills are great starting-points for all ages and abilities.

Need some kit? Shop our accessories and equipment.